The work showed the fusion of a real photograph of Tommi Hallmann (artig, Munich) with video. An empty store front can be seen on the photograph. Video content, specially produced for this work, was projected by video mapping onto the photography so that the image came to life. People renovated a store front, behind a shop window that was covered in newspaper. On the second floor of the house a woman could sometimes be seen moving between windows.

Gallery of the artists / Munich 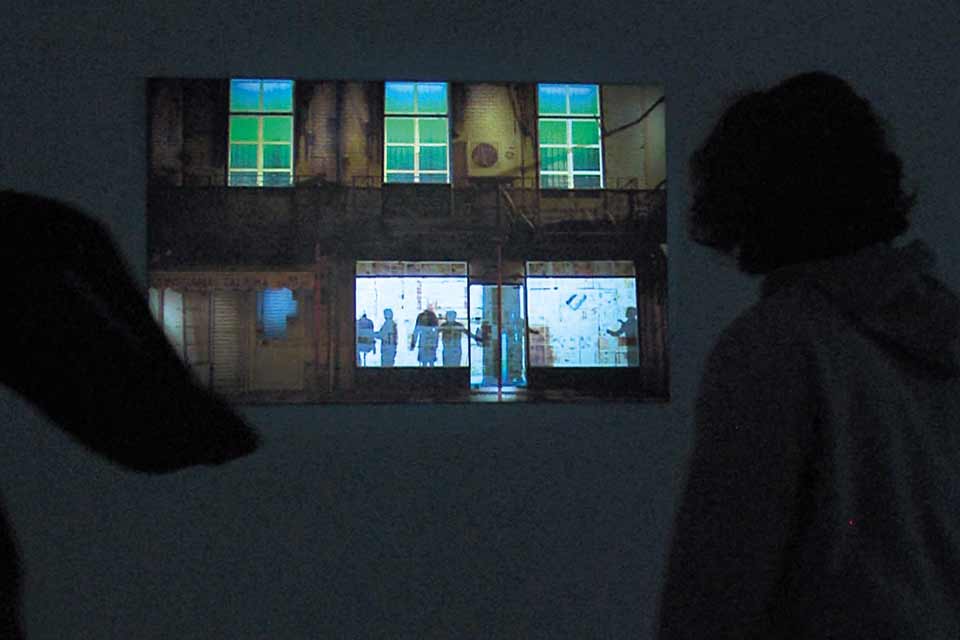 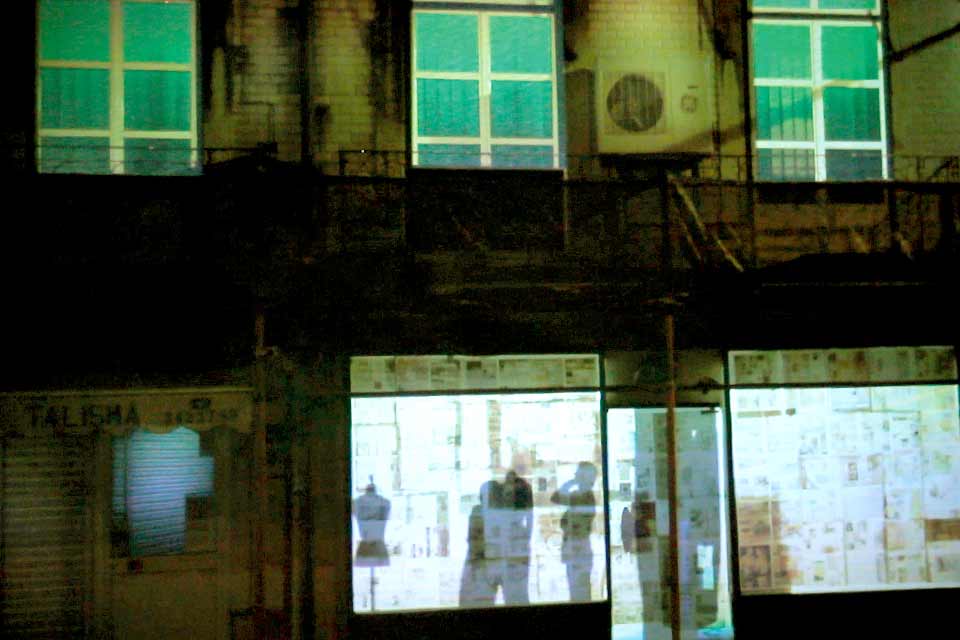 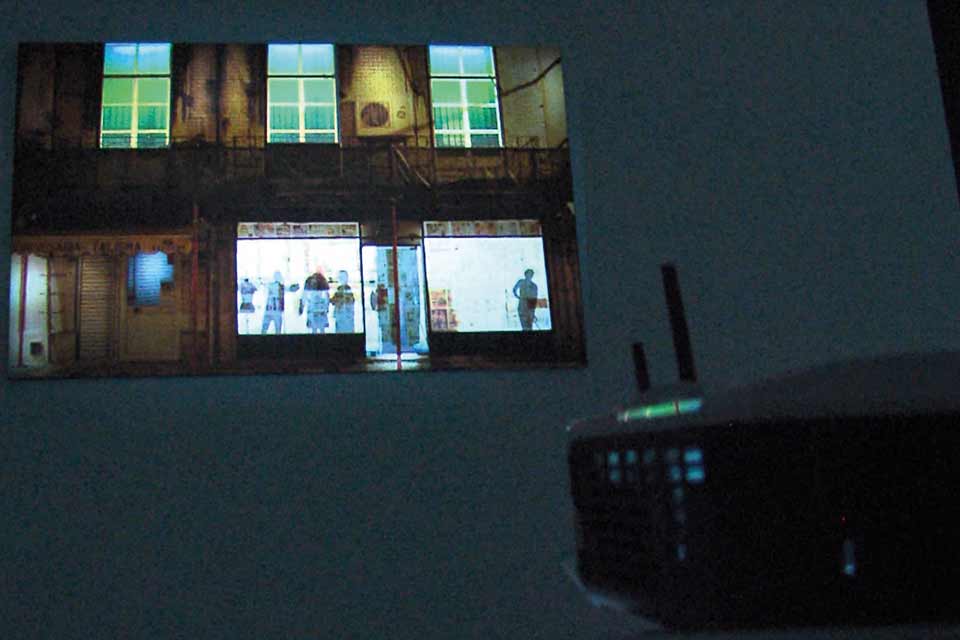 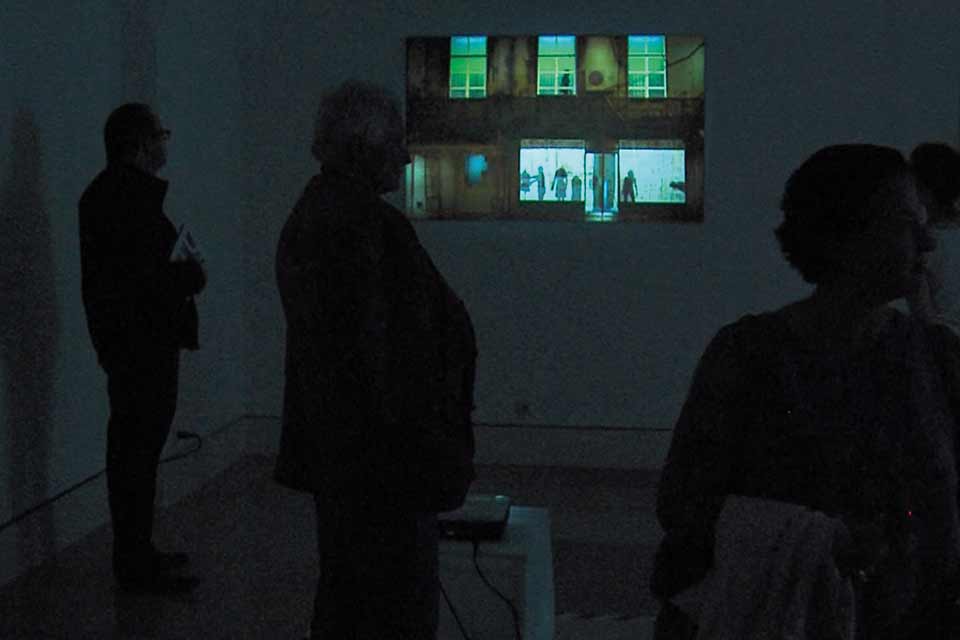