Salon of diversity I & II

Art fairs today are the equivalent of salons in the 19th century. Salon painting and Petersburg hangings with their cross-genre and overloaded wall decoration were Betty Mü’s inspiration. The film collection of the artist is boundless. The legacy of the classics, as well as prominent film techniques (Super8, mapping, high-speed, timelapse …) are all included. The finely balanced compilation of movie content of citations, self-produced and classics, captured everyone’s imagination. 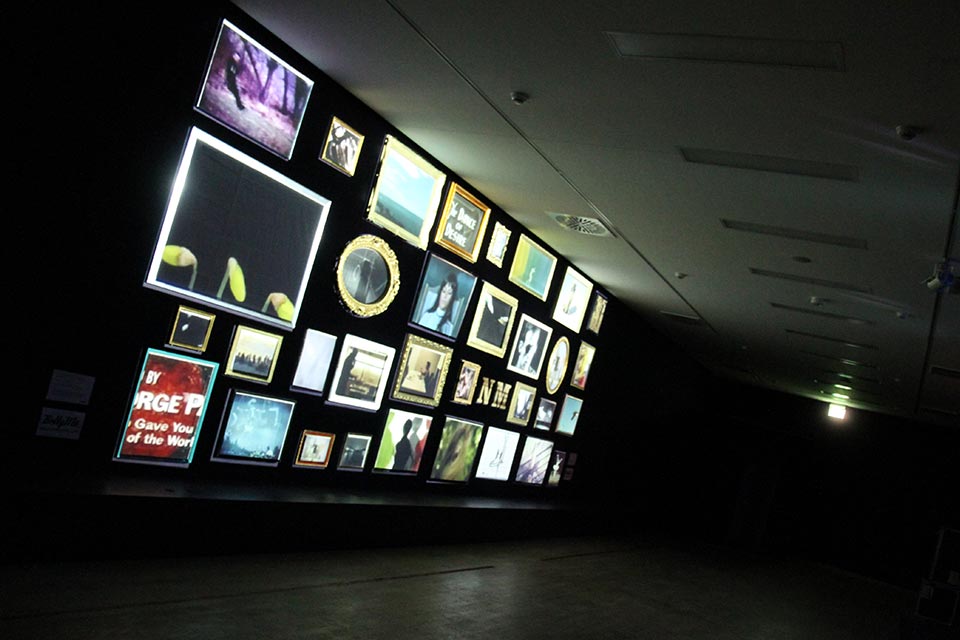 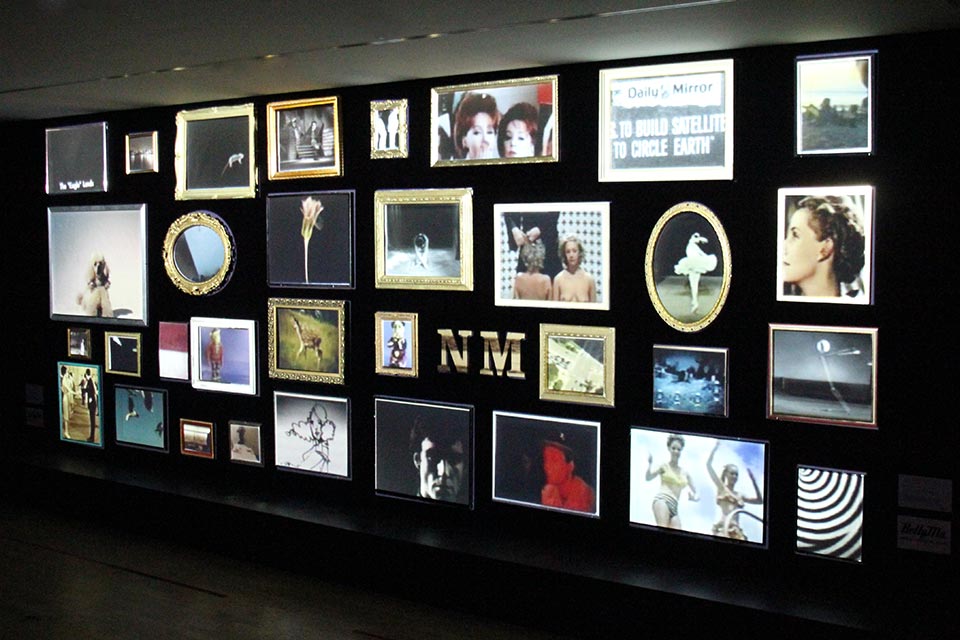 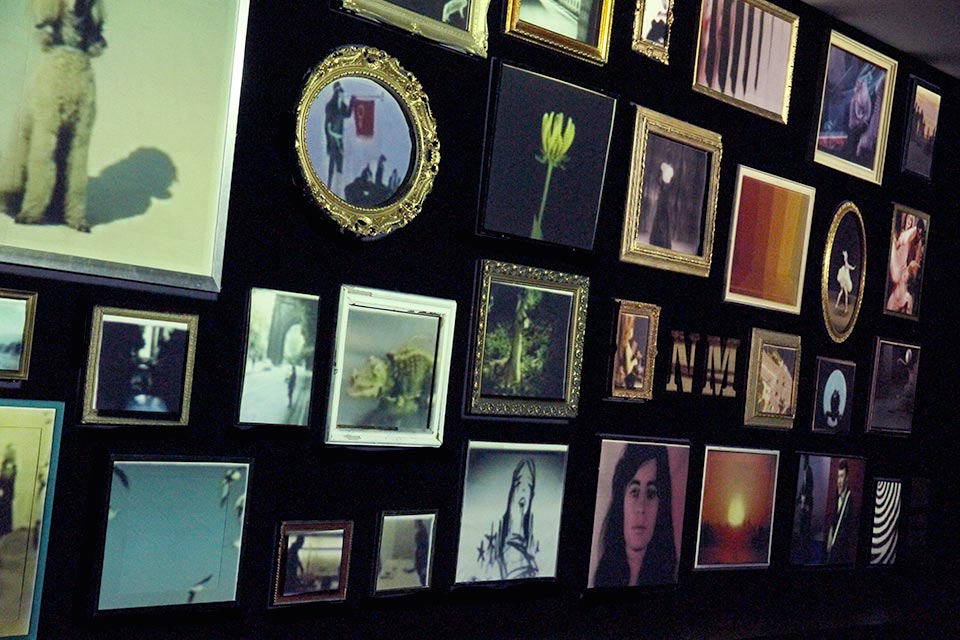 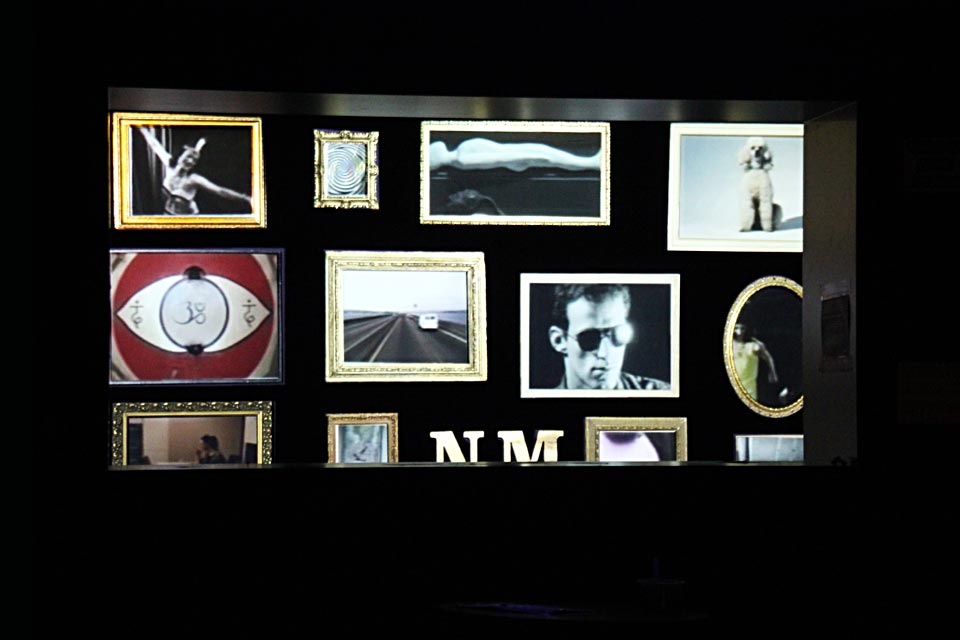 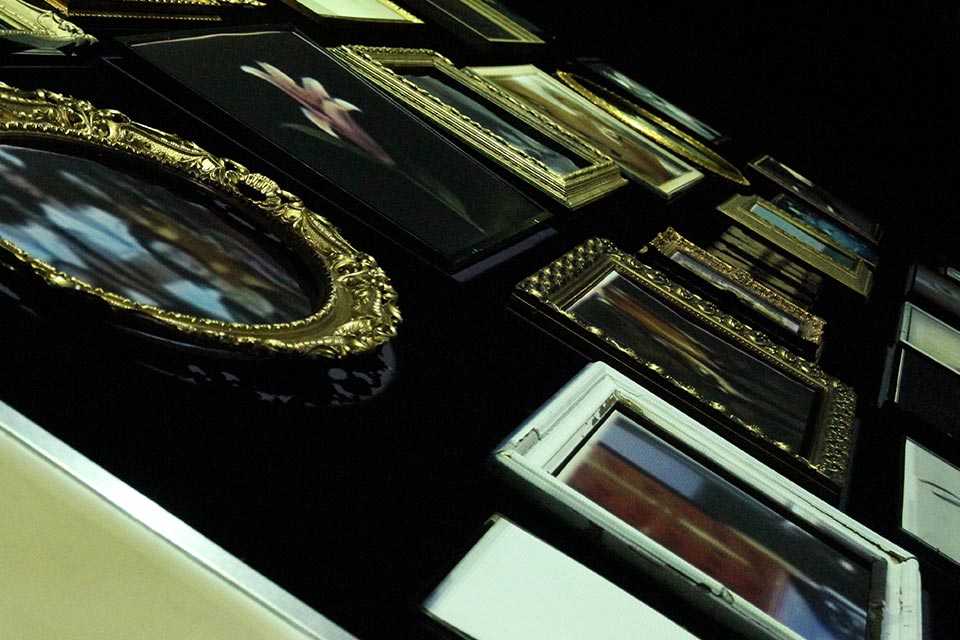 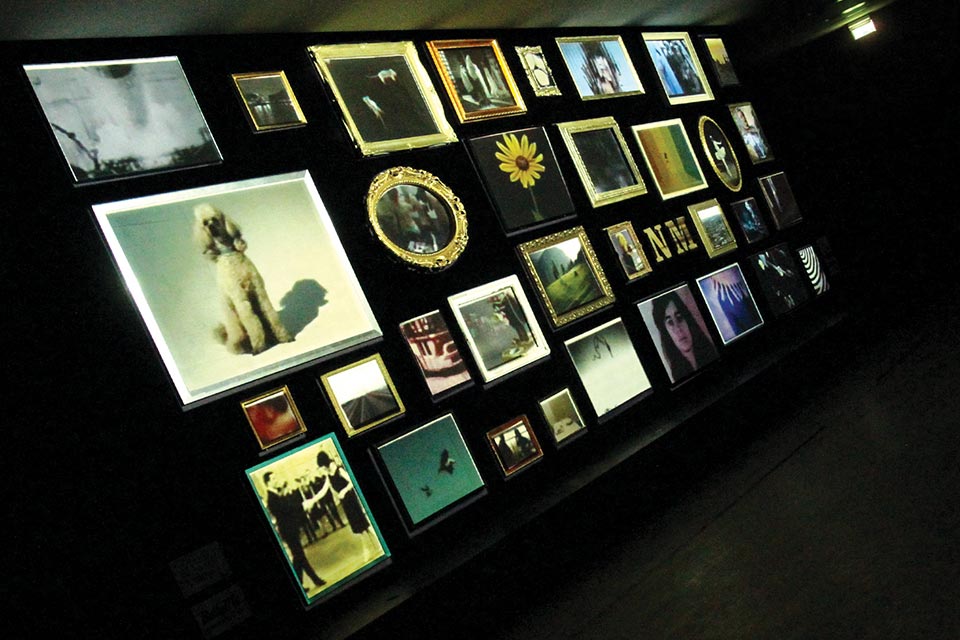 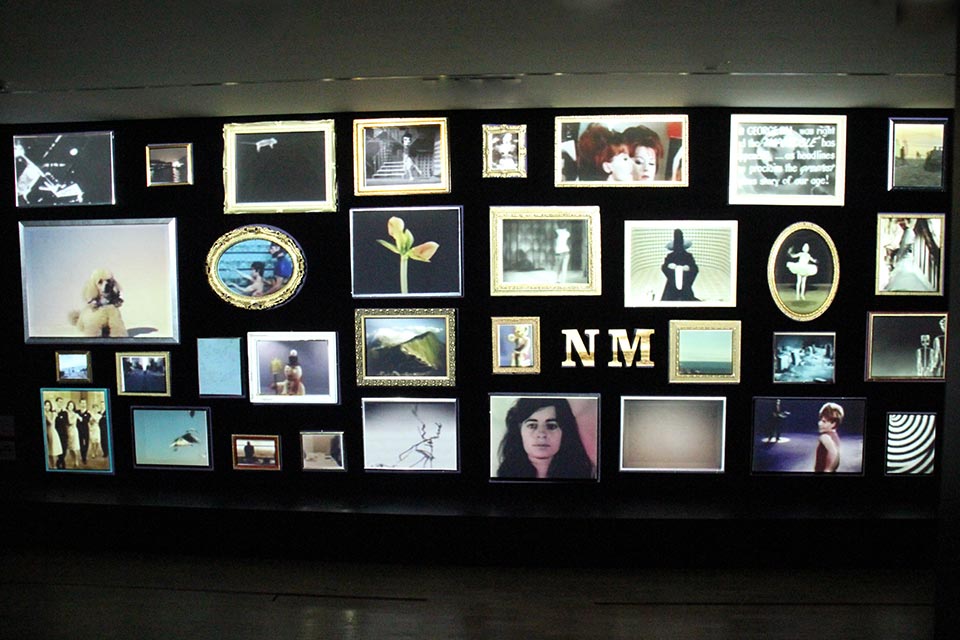 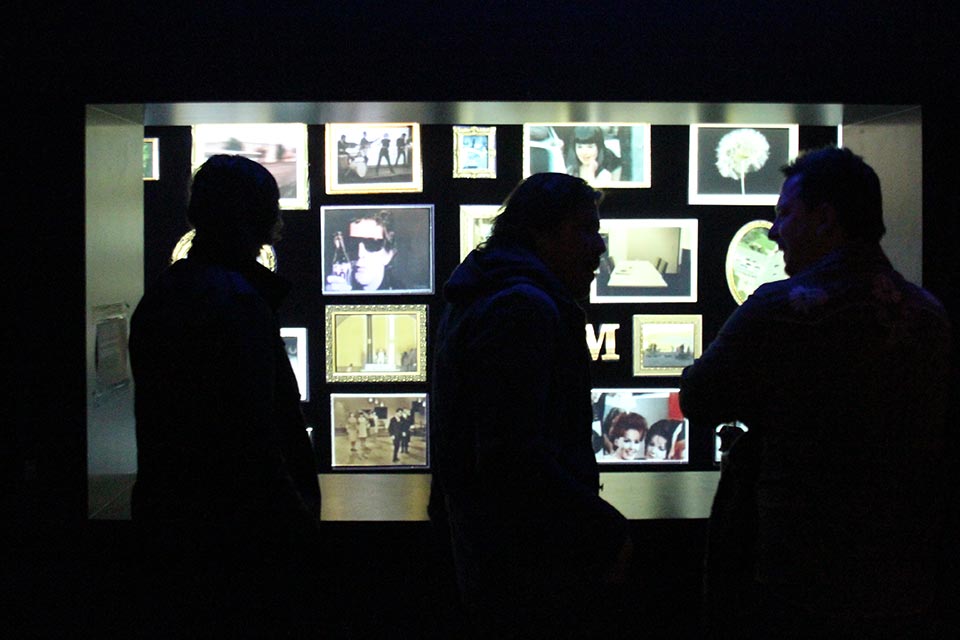 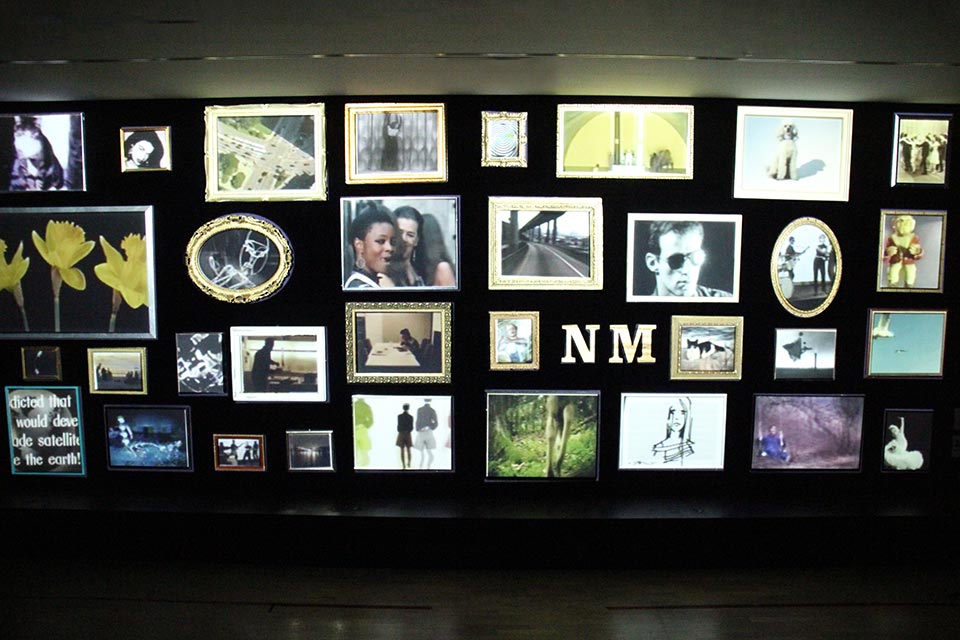 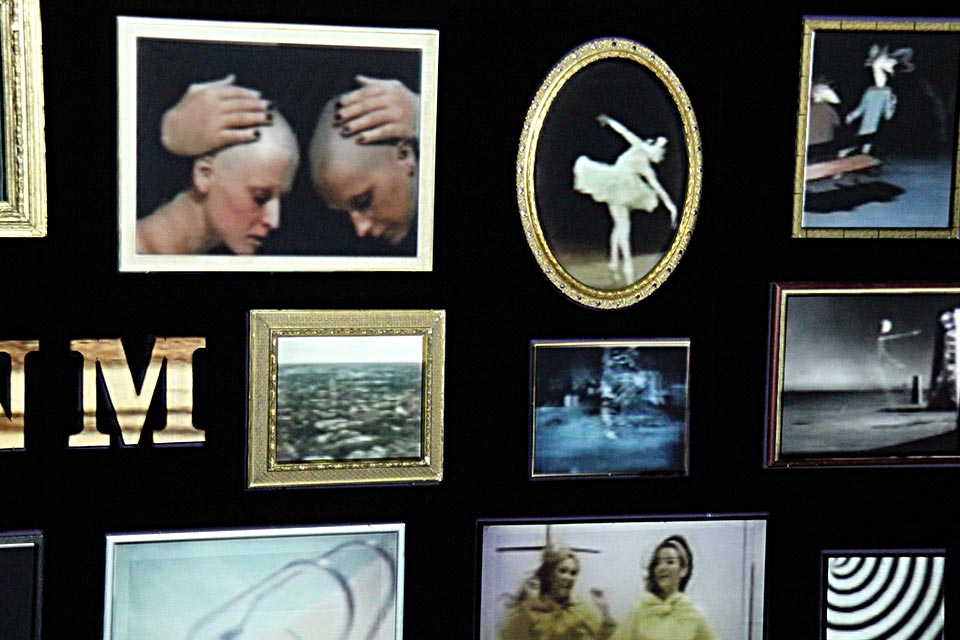 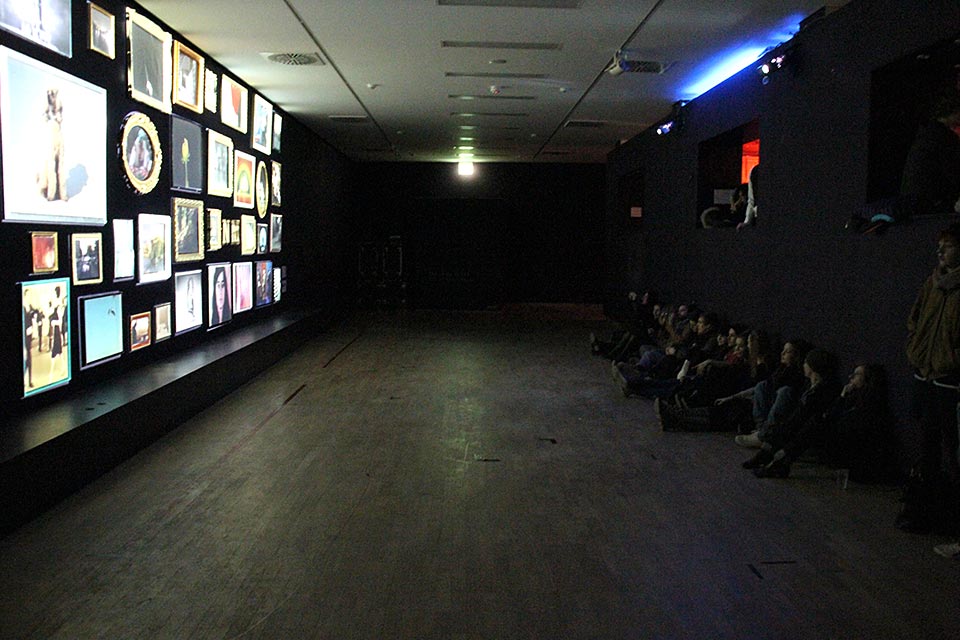 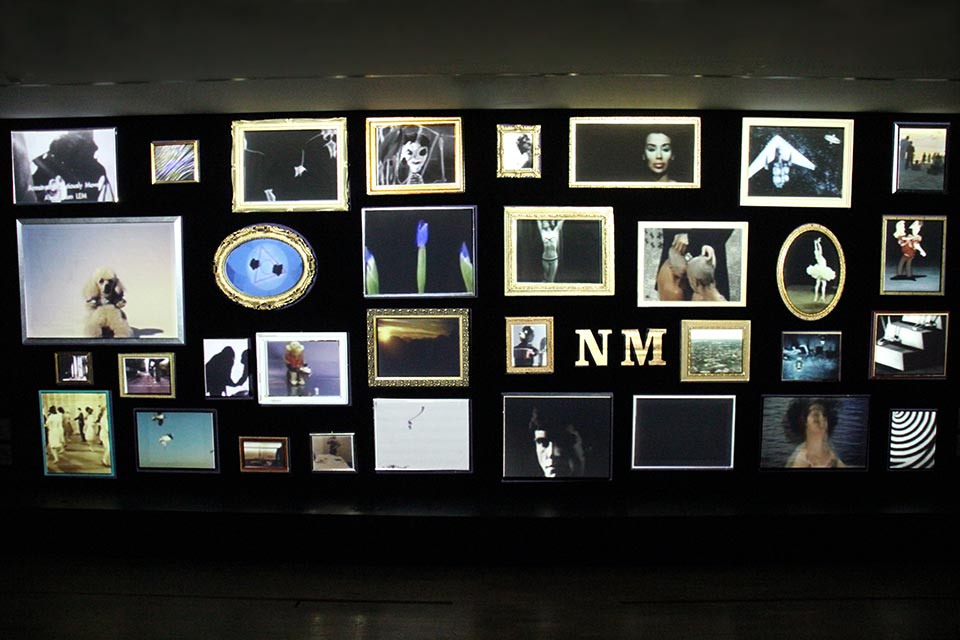 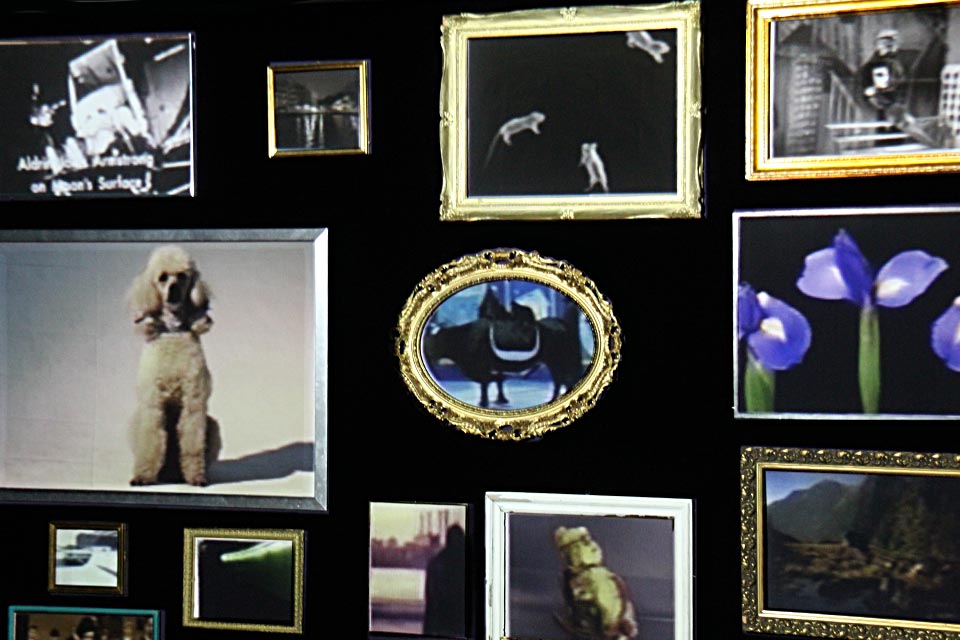 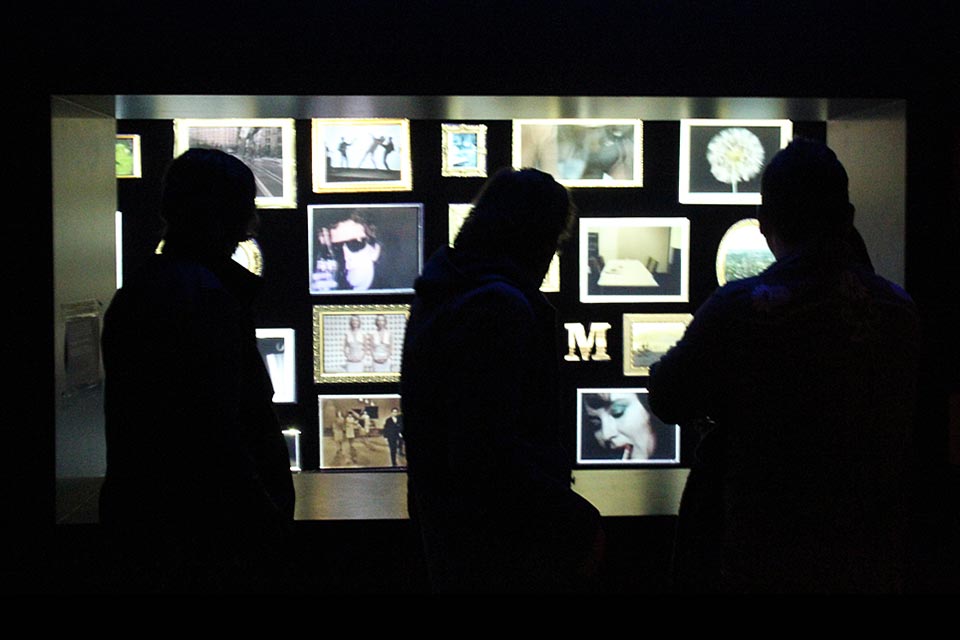 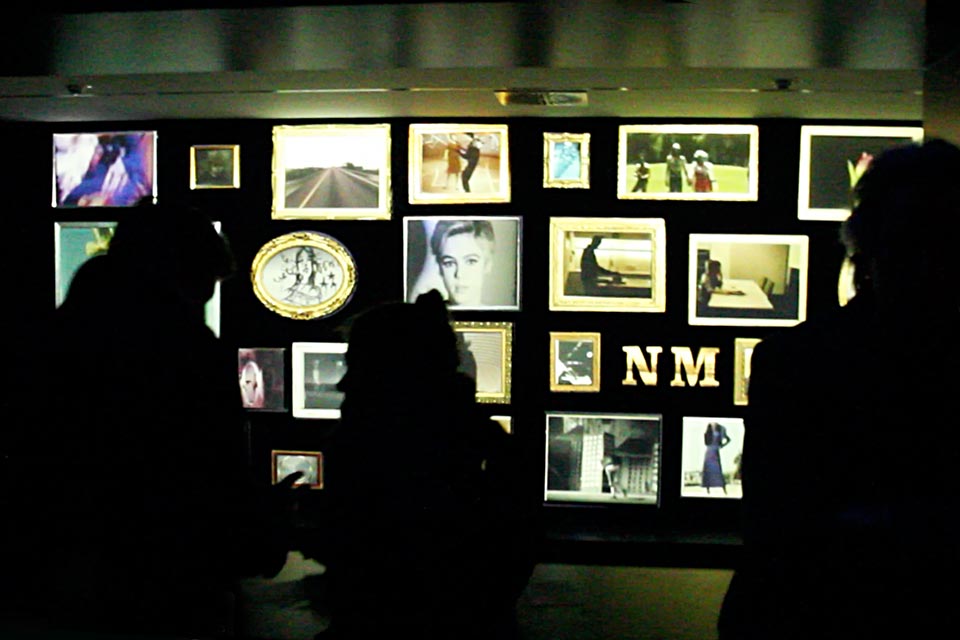 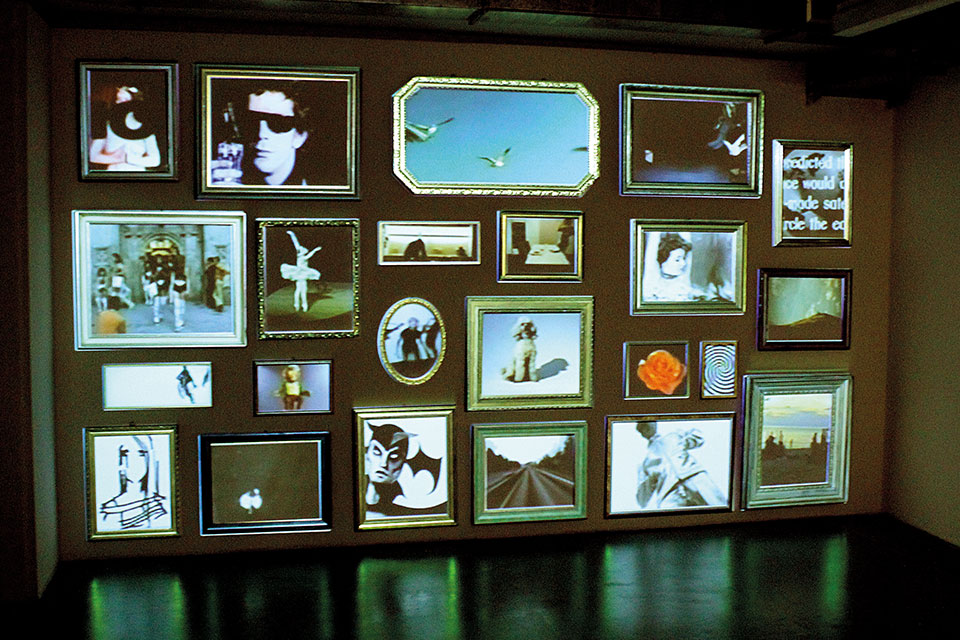