Stay home. Tune in. Stick together.

In spring 2021, the Pacha posters hung ubiquitously in Munich: “365 Nights closed”. Subtext: “No Dance. No Friends. No Jobs. But: we’re still here and we’ll stay. No matter how long it takes.”

The club didn’t leave it at this defiant manifesto against Corona. With the PachaOnAir livestreams, positive vibes have been sent home regularly for months.

Betty Mü contributes the live visuals. Her characteristic video collages fire up the tunes, sometimes like a lightning strike, sometimes like a crackling campfire, but always in sensitive interplay with the music.

Streaming is provided by the fanpages of Pacha, Betty Mü, We Are Video and Magic Event- und Medientechnik, among others. Depending on the act, the access figures reach up to 100,000 views via Facebook alone.

Pacha had already made a big push for United-We-Stream in the spring of 2020. The live stream project of numerous clubs in Germany and Europe proved to be such a great success that the current campaign was only a logical consequence.

The live acts are supported by NEUSTART KULTUR, GEMA and the Initiative Musik, the German government’s central funding body for the German music industry. 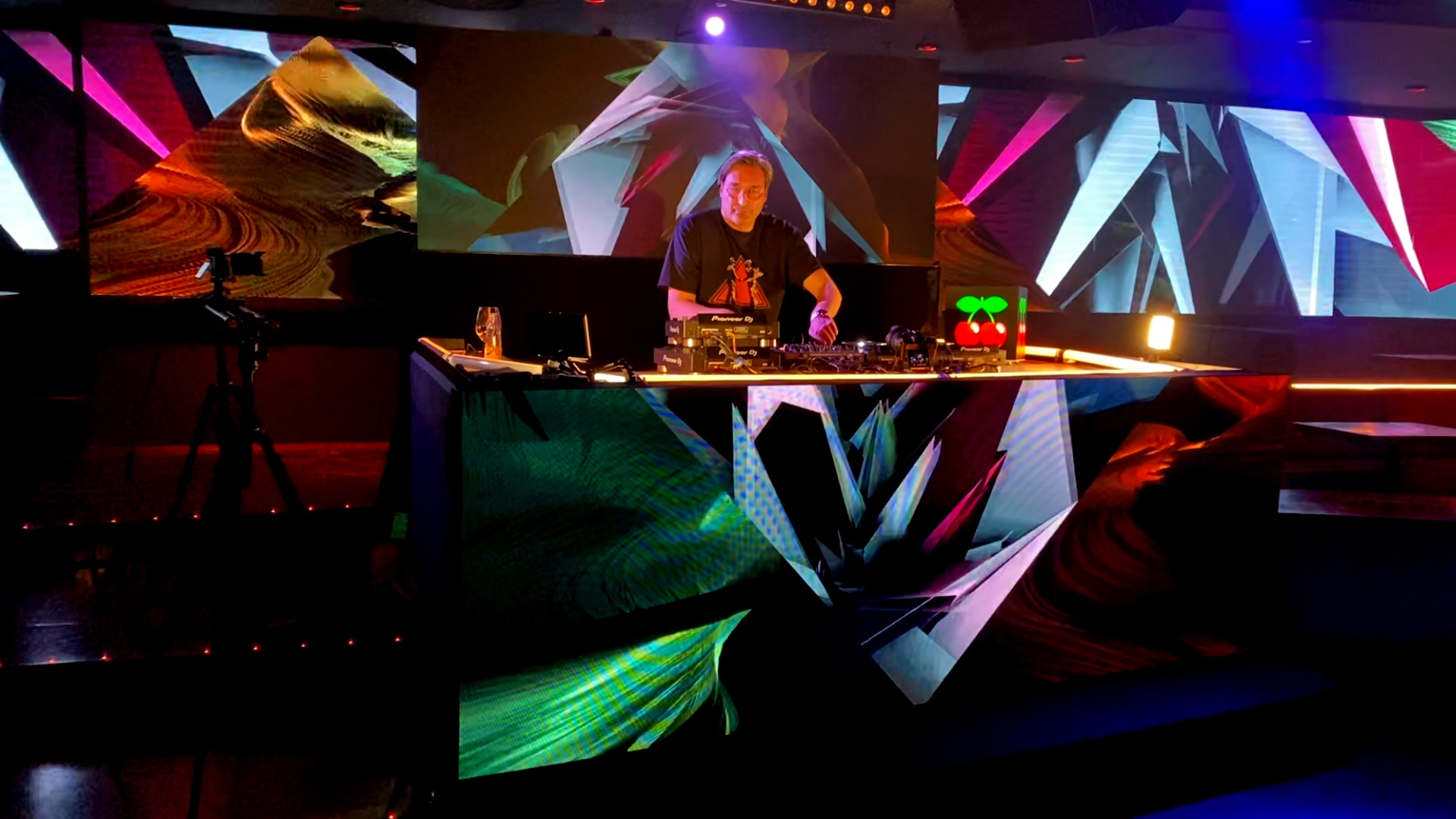 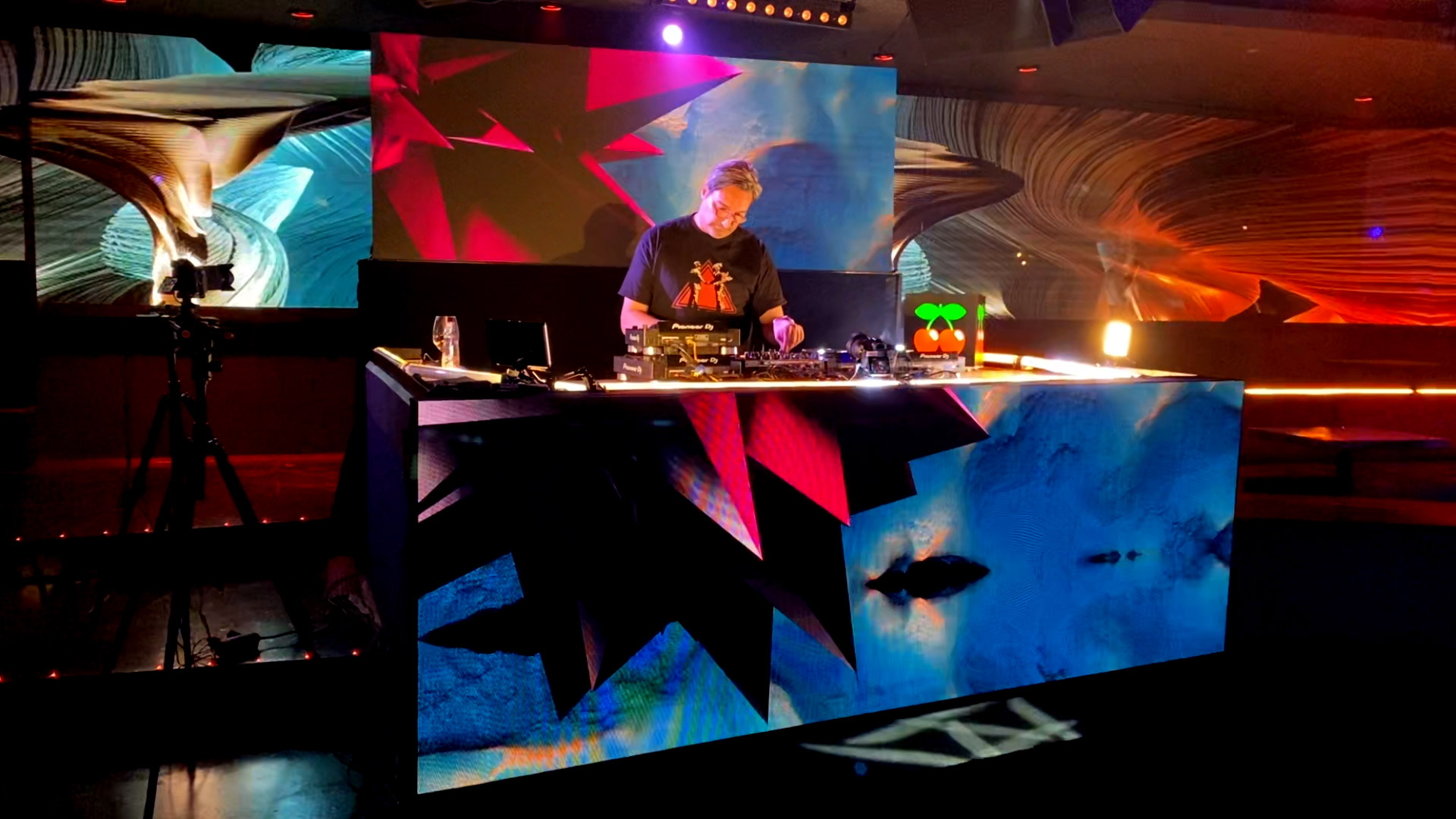 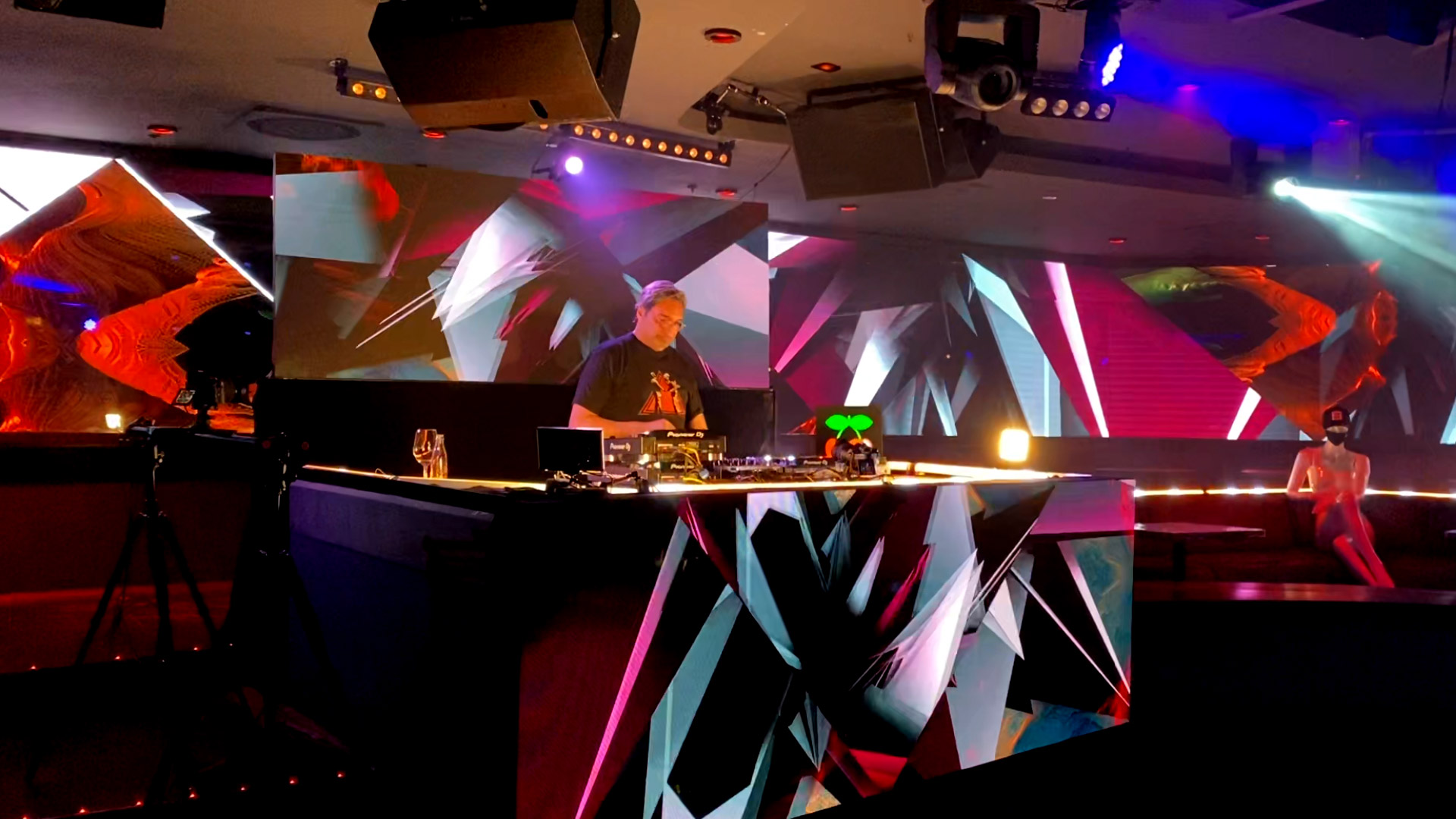 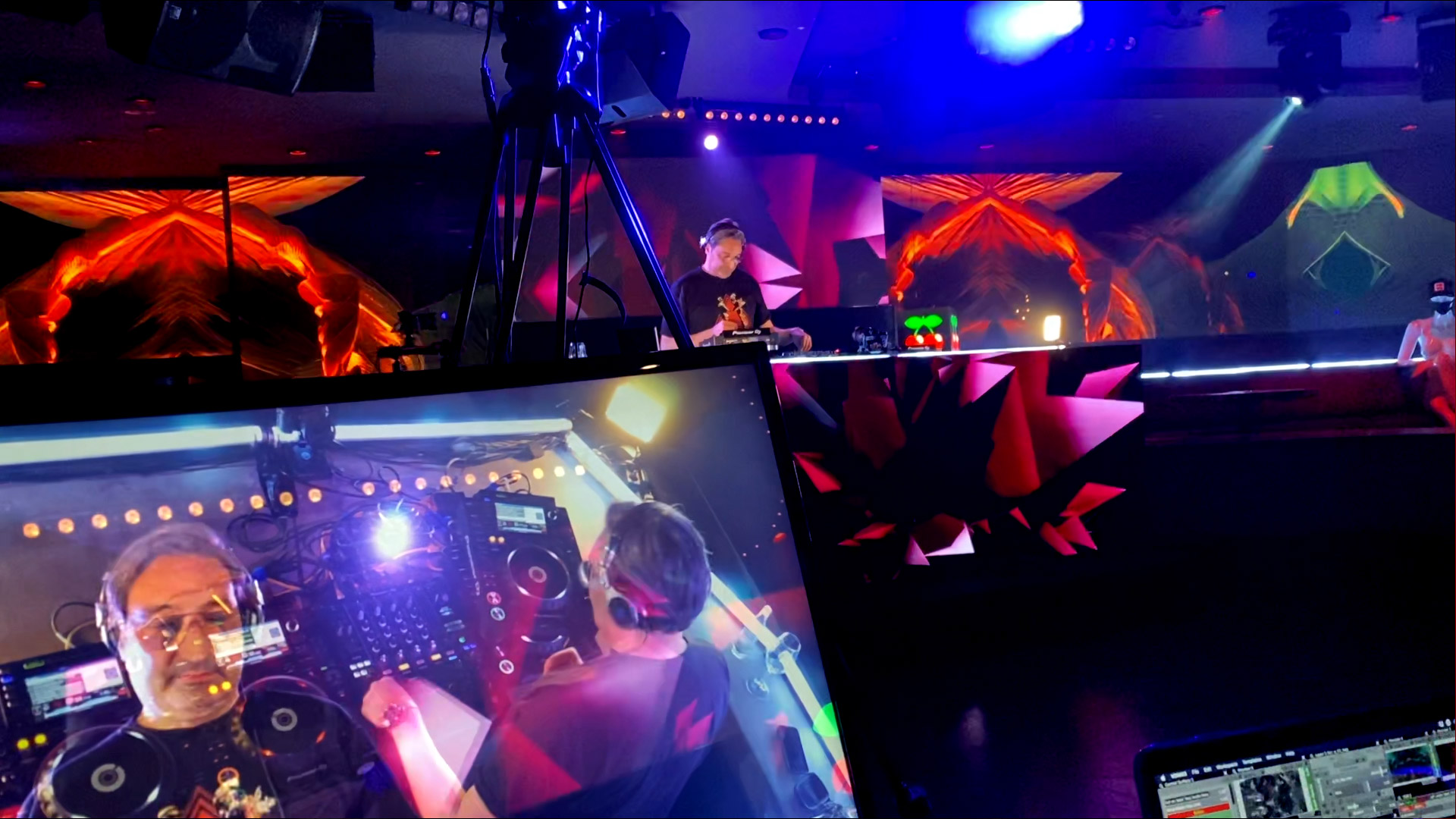 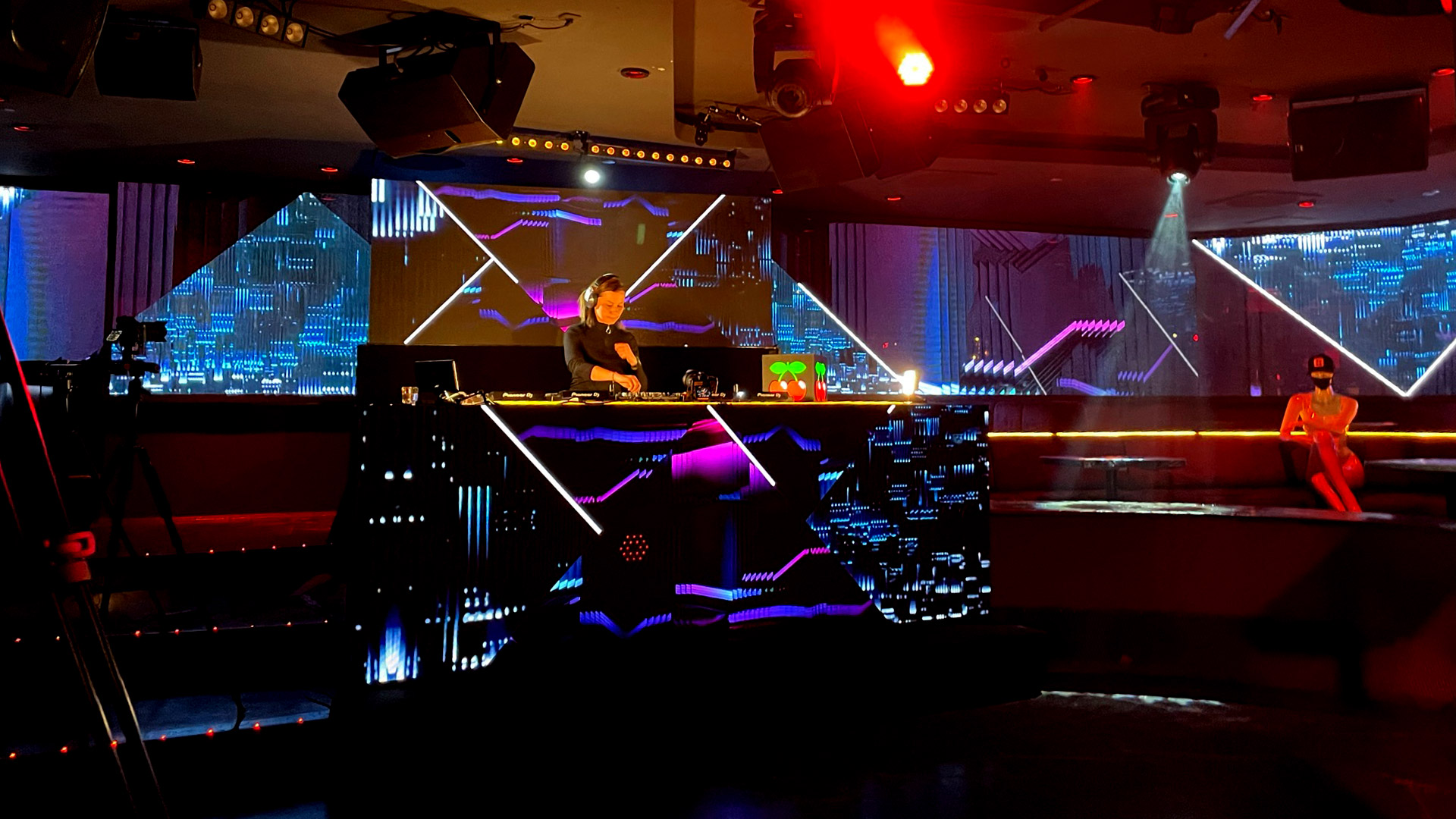 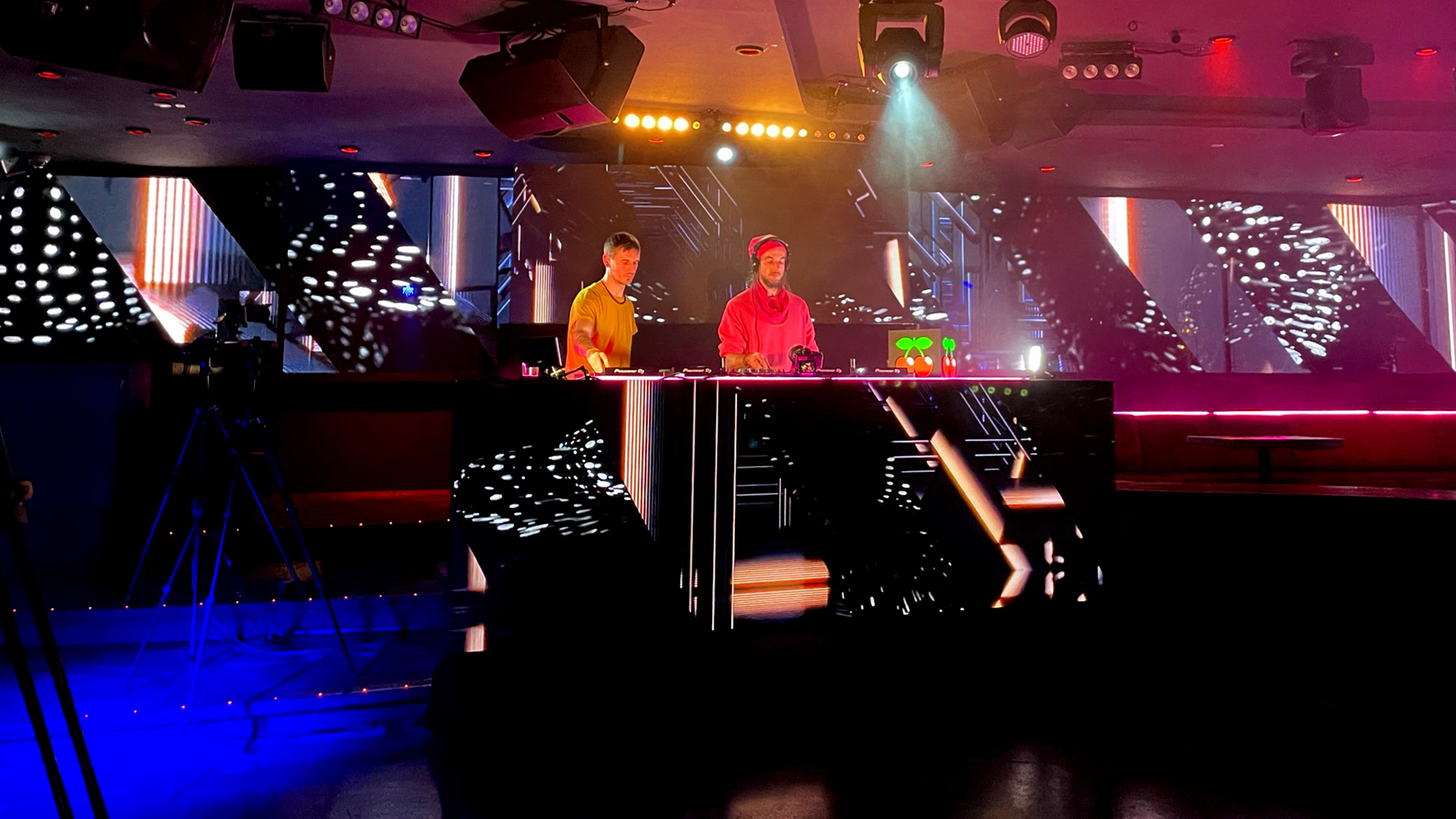 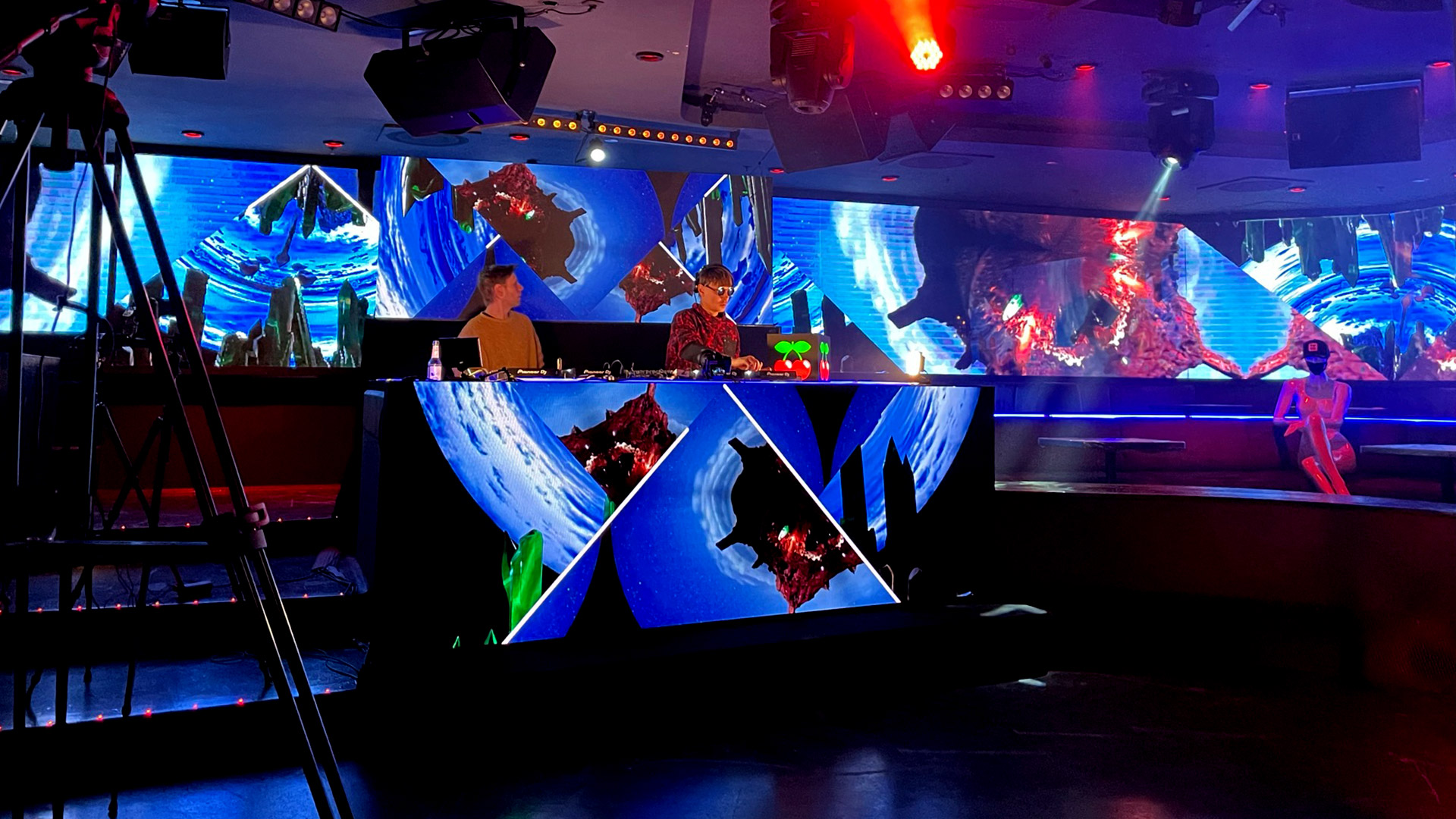 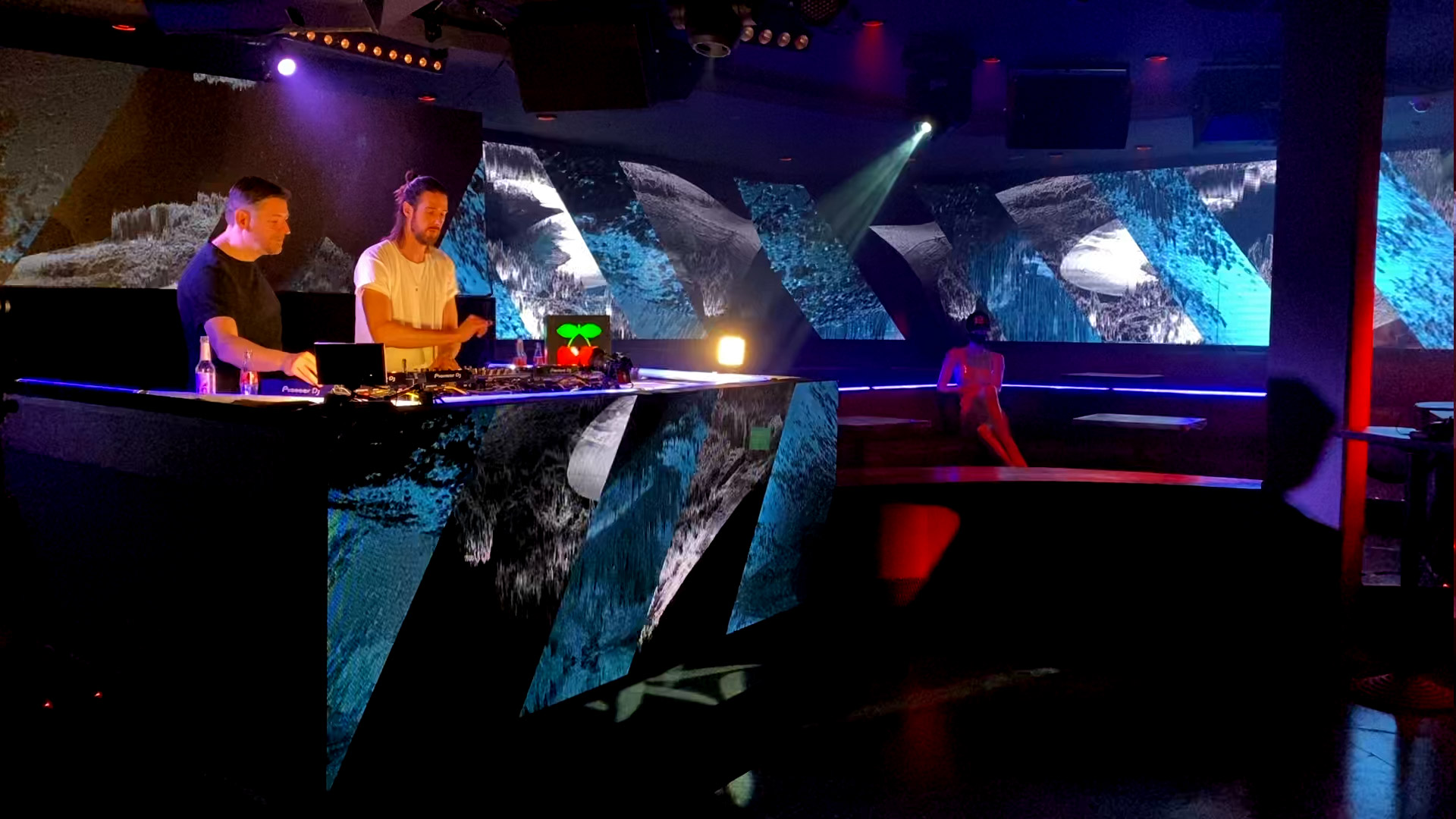 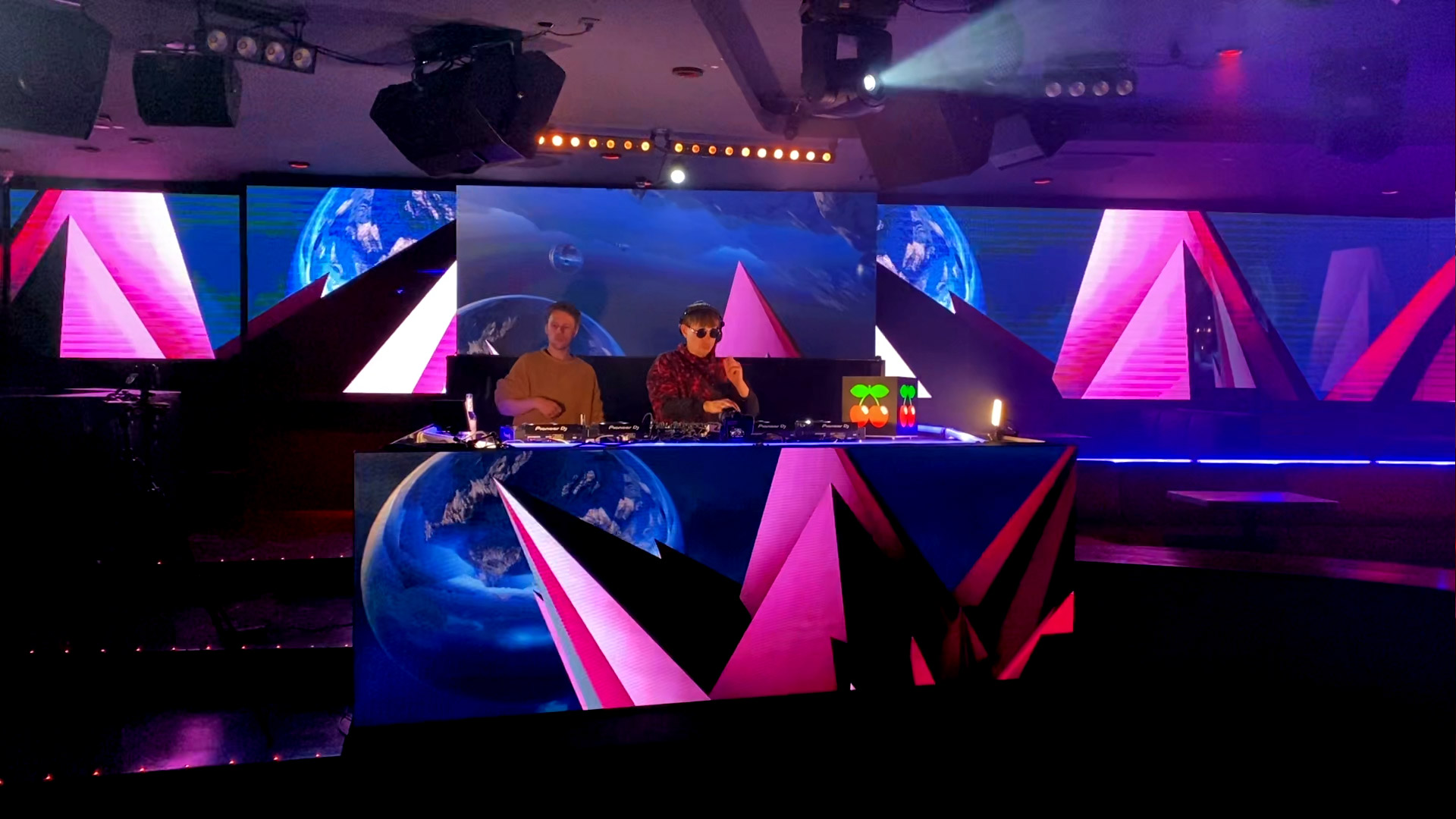 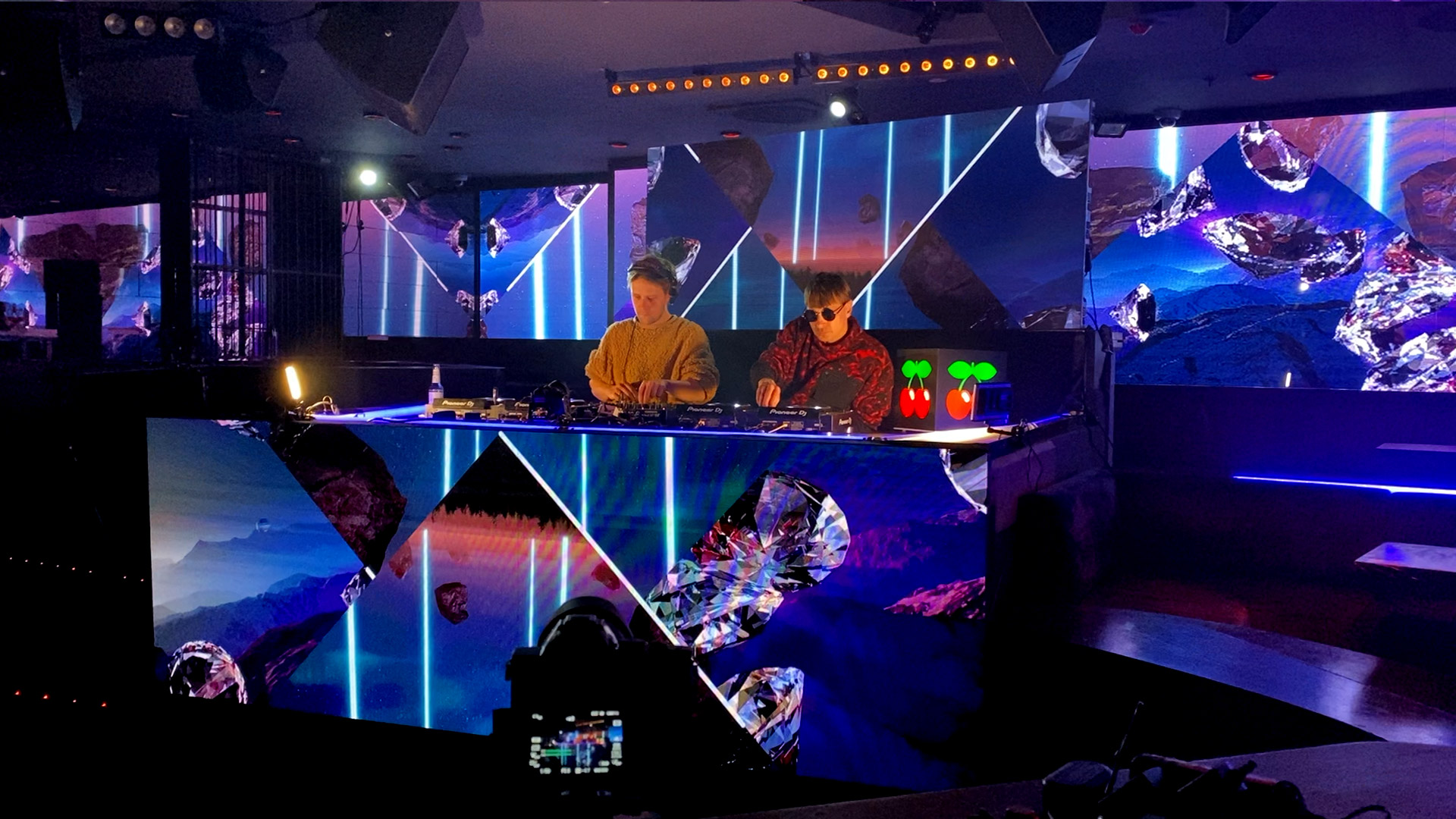 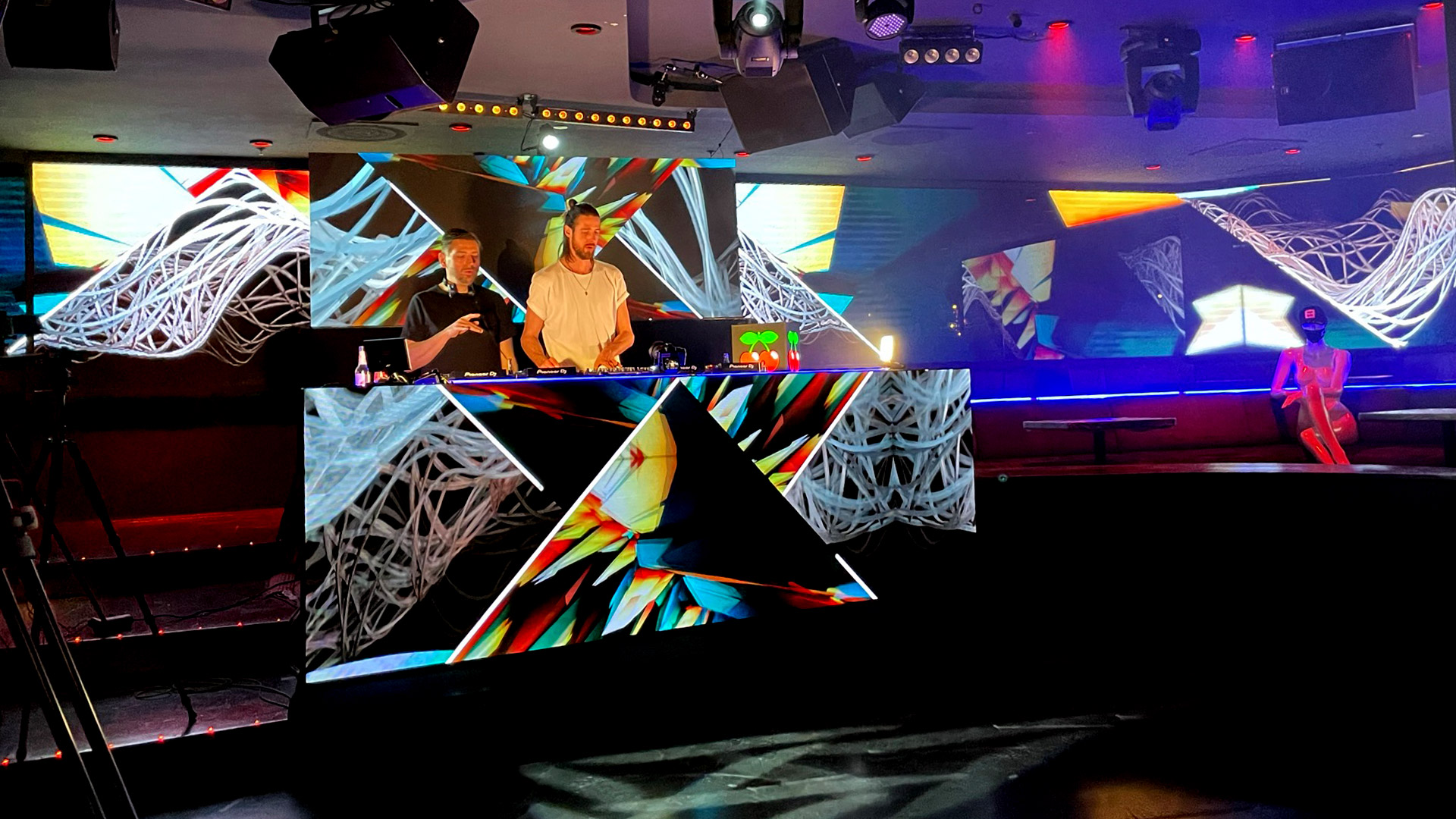 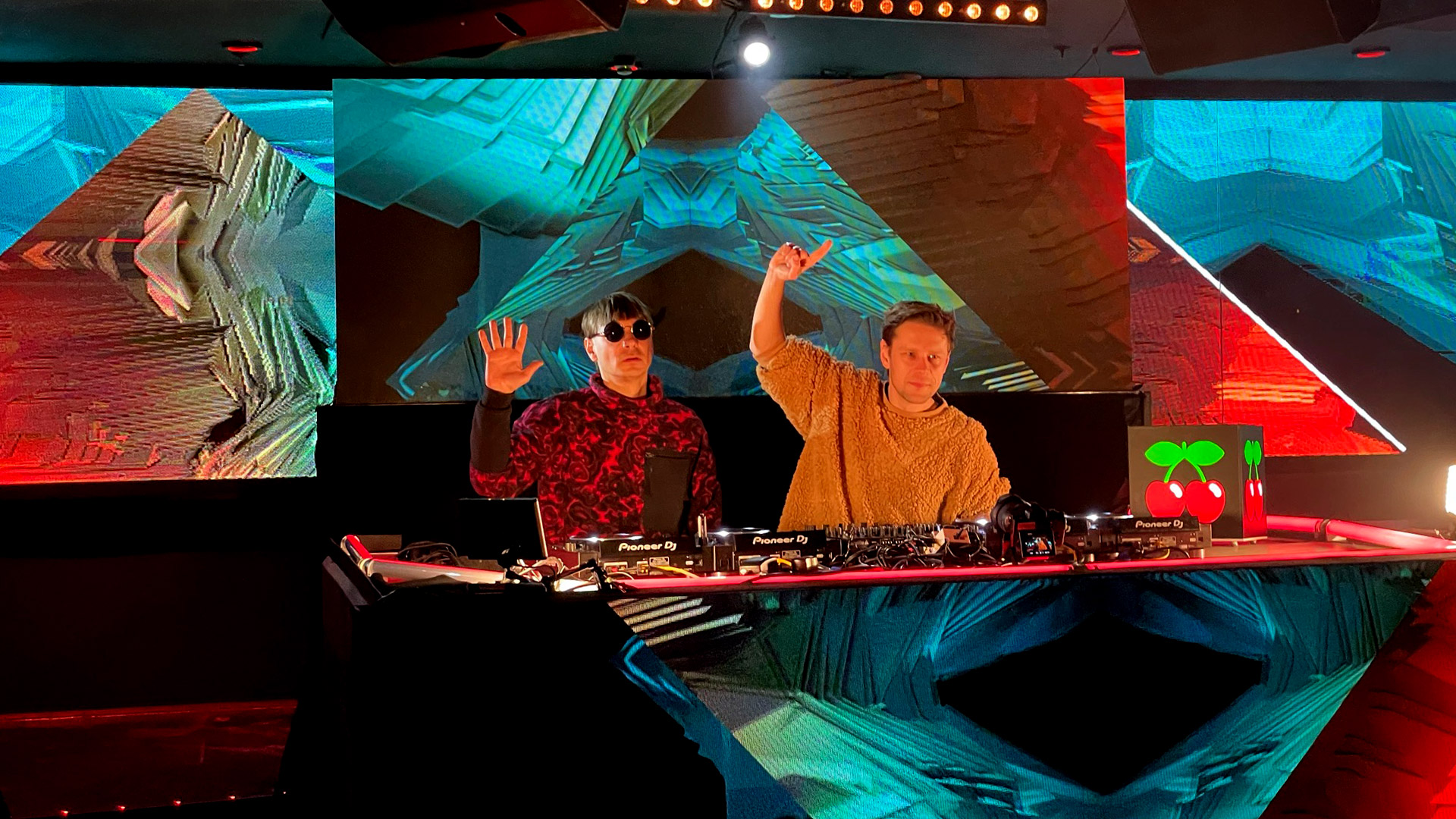 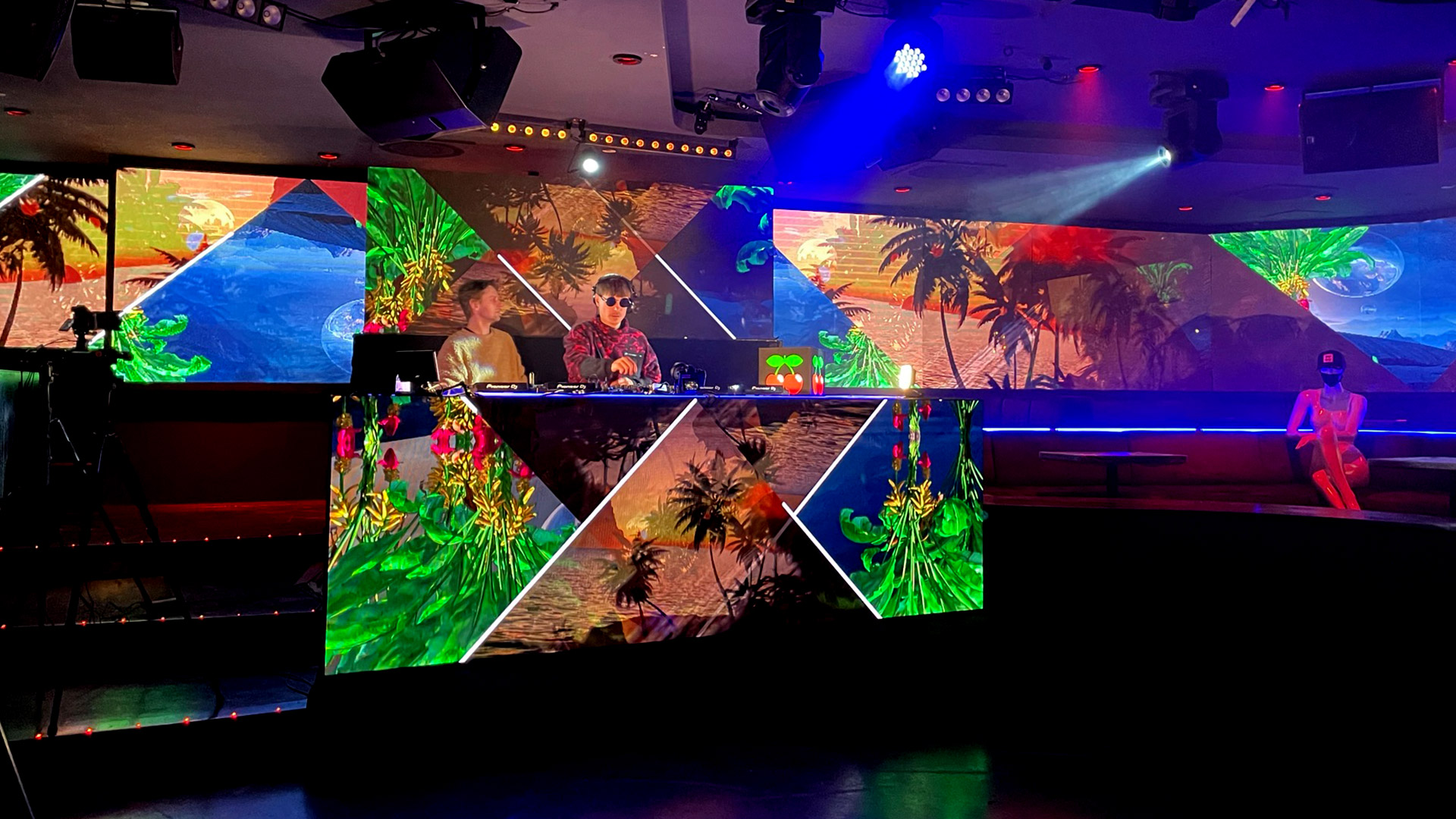 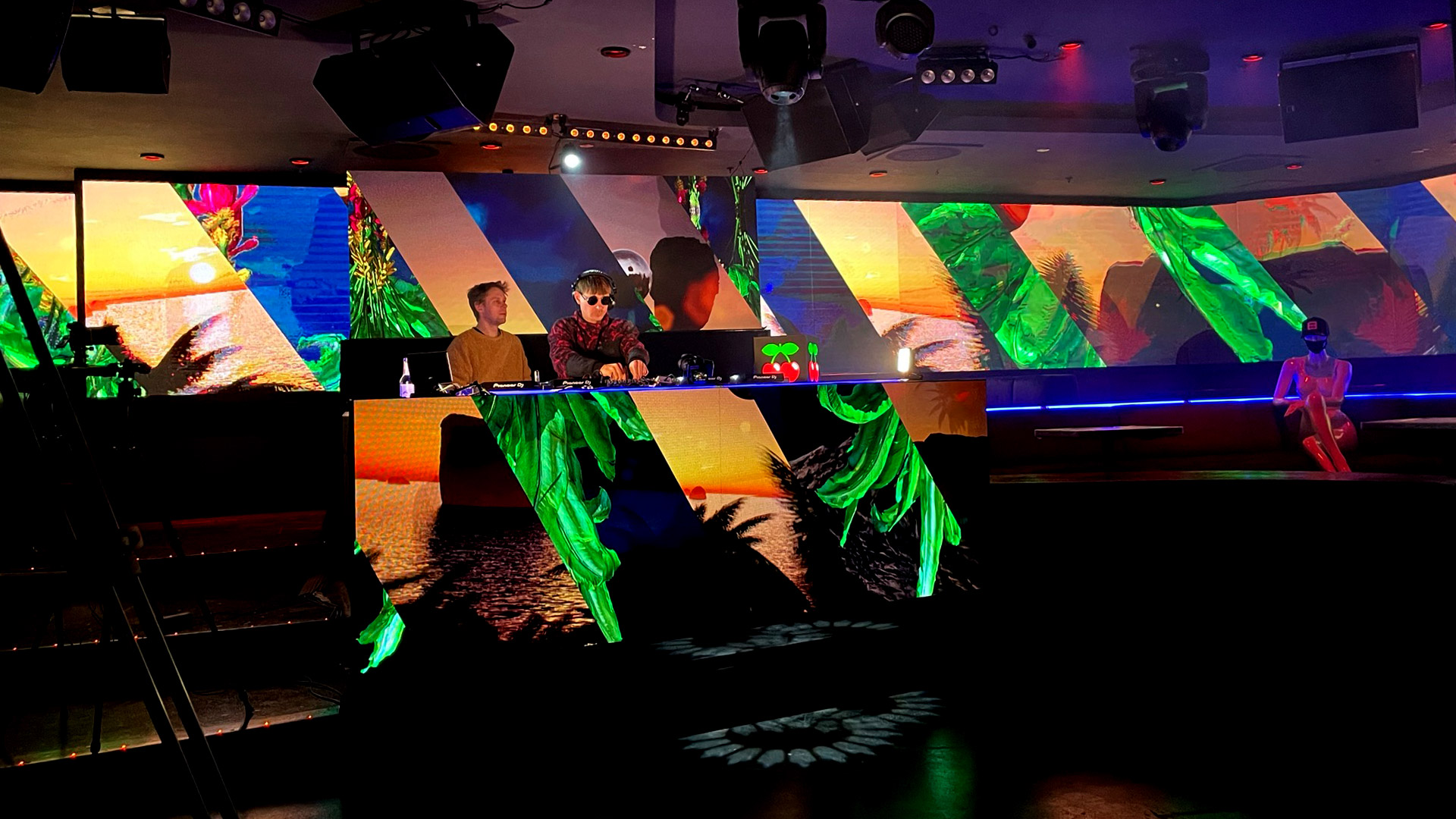 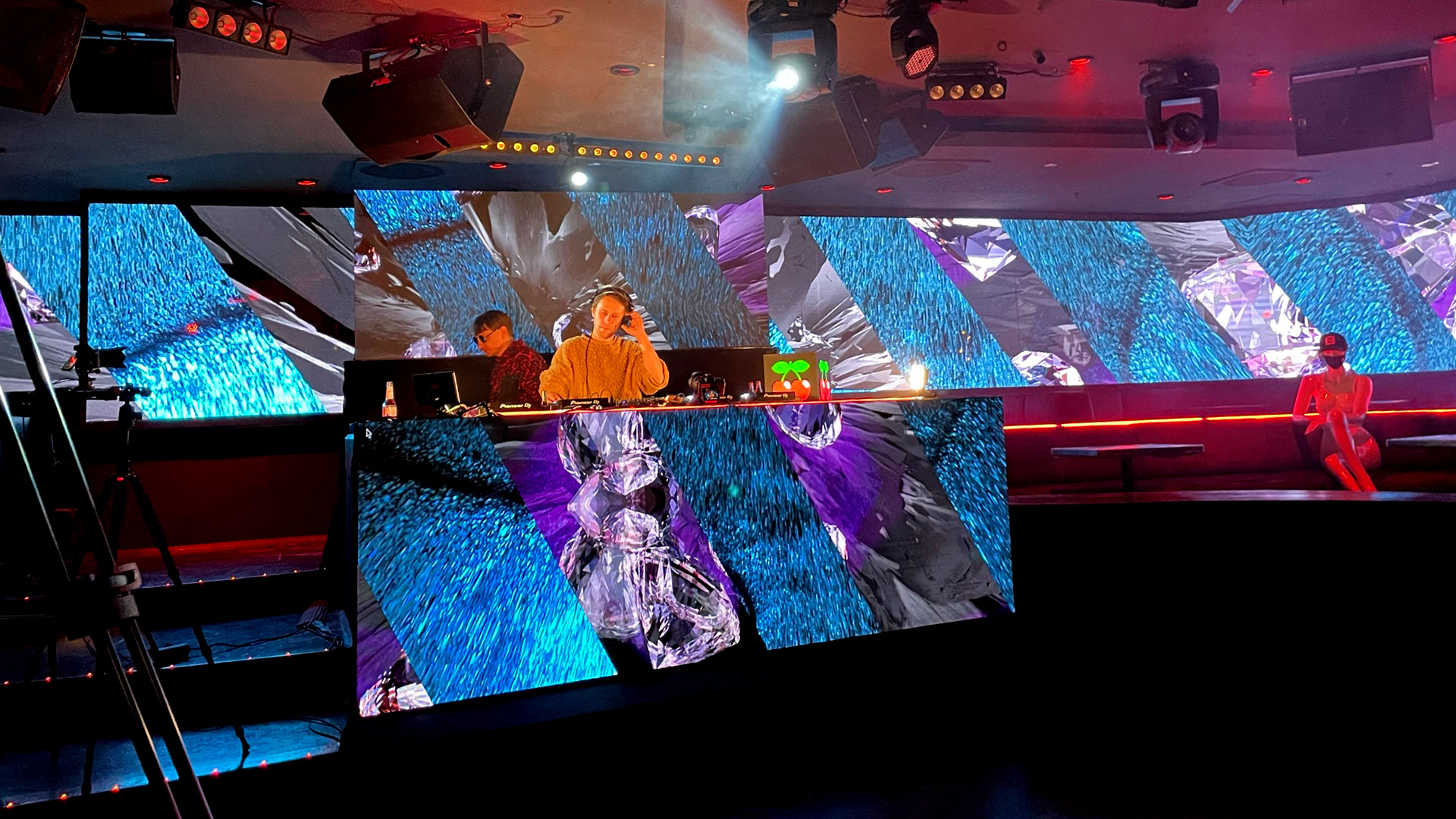 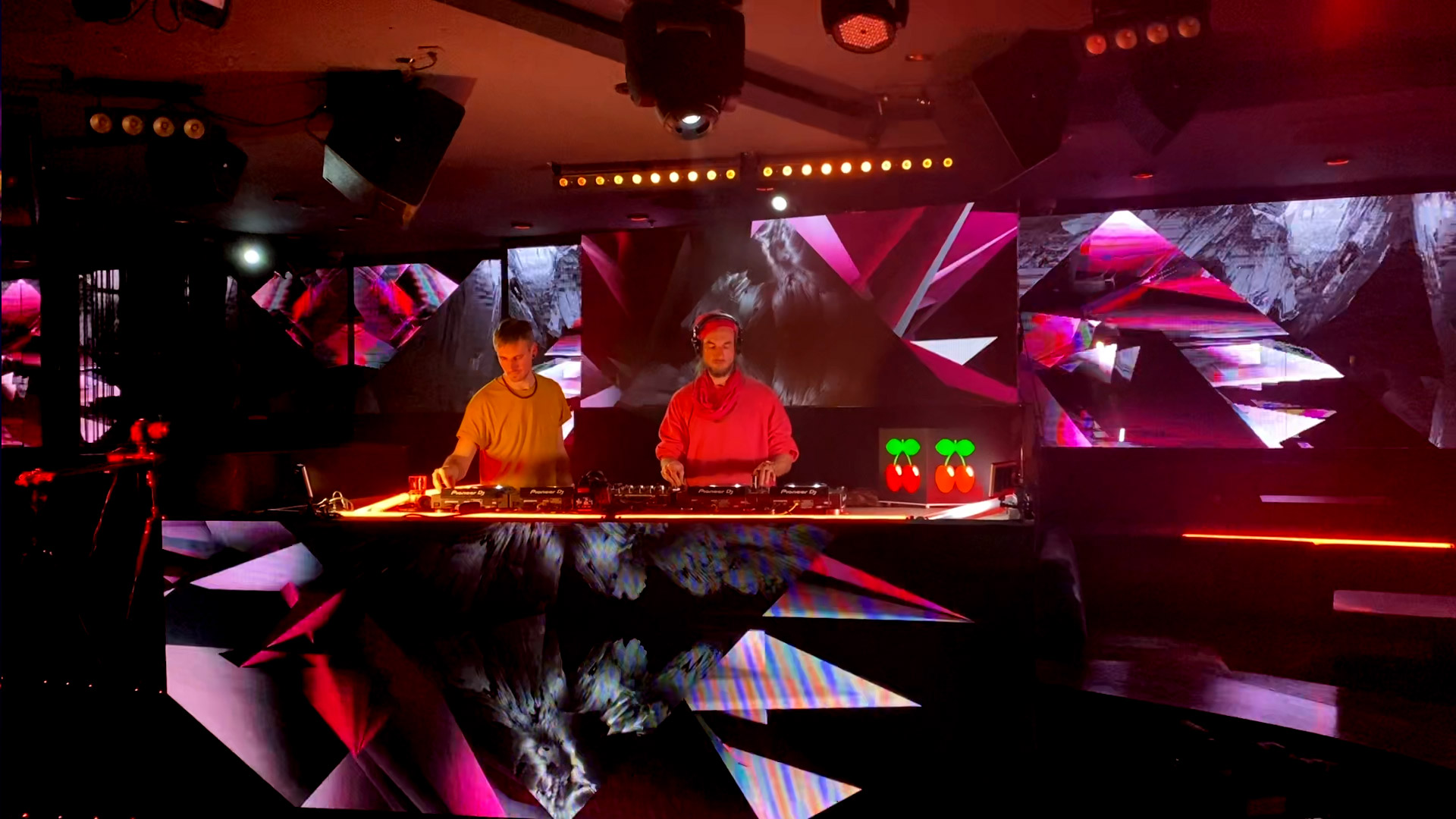 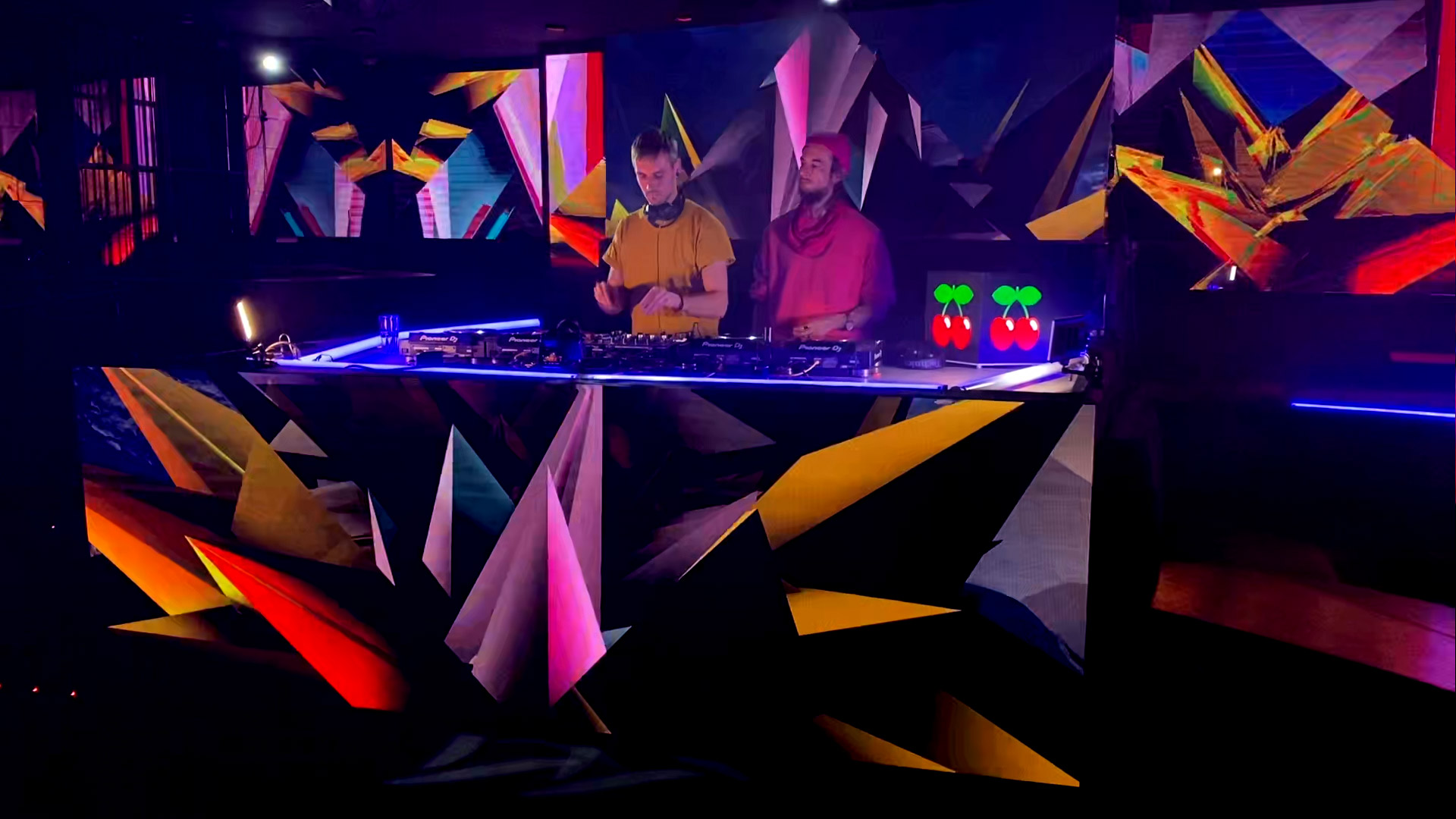 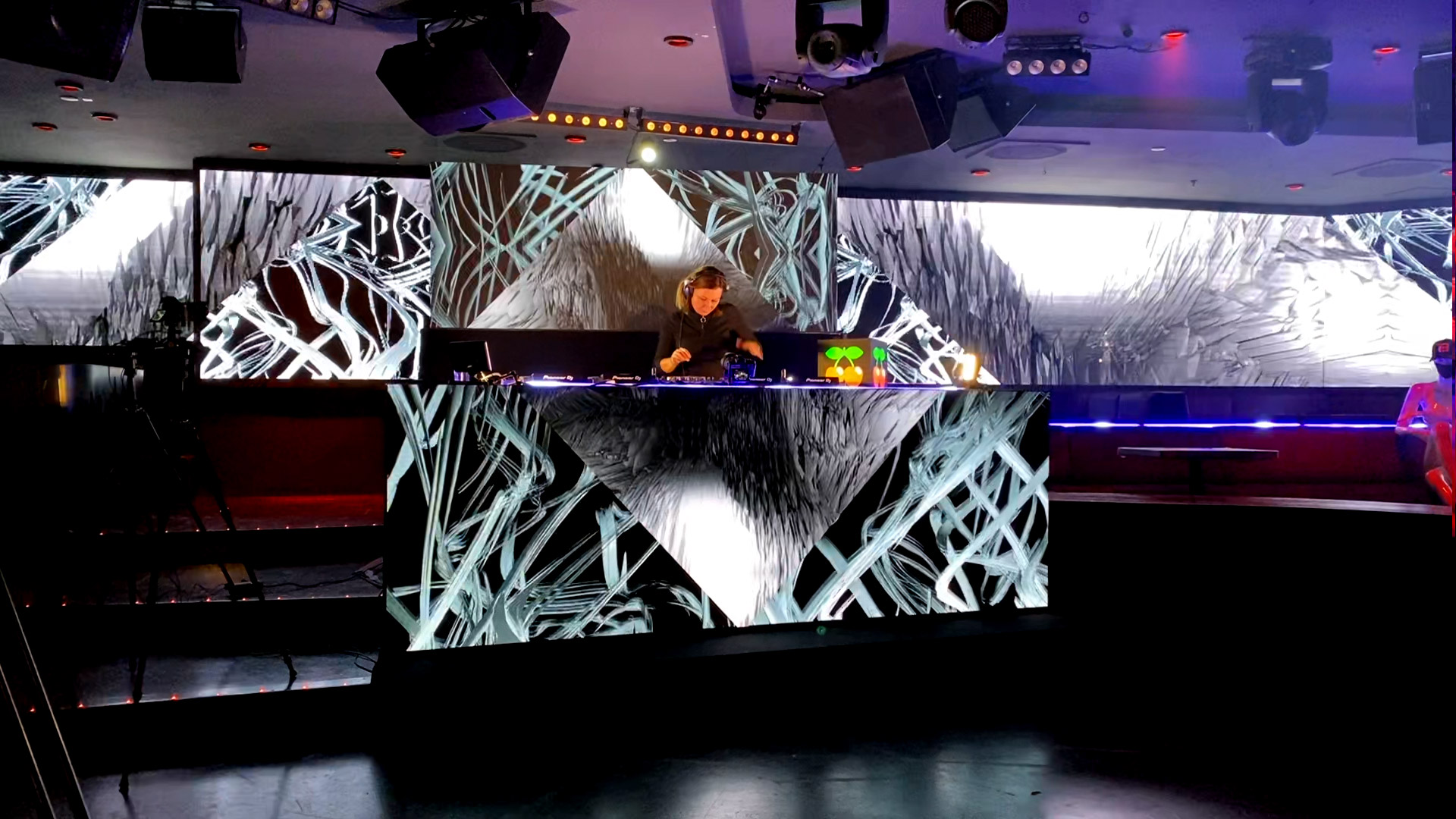 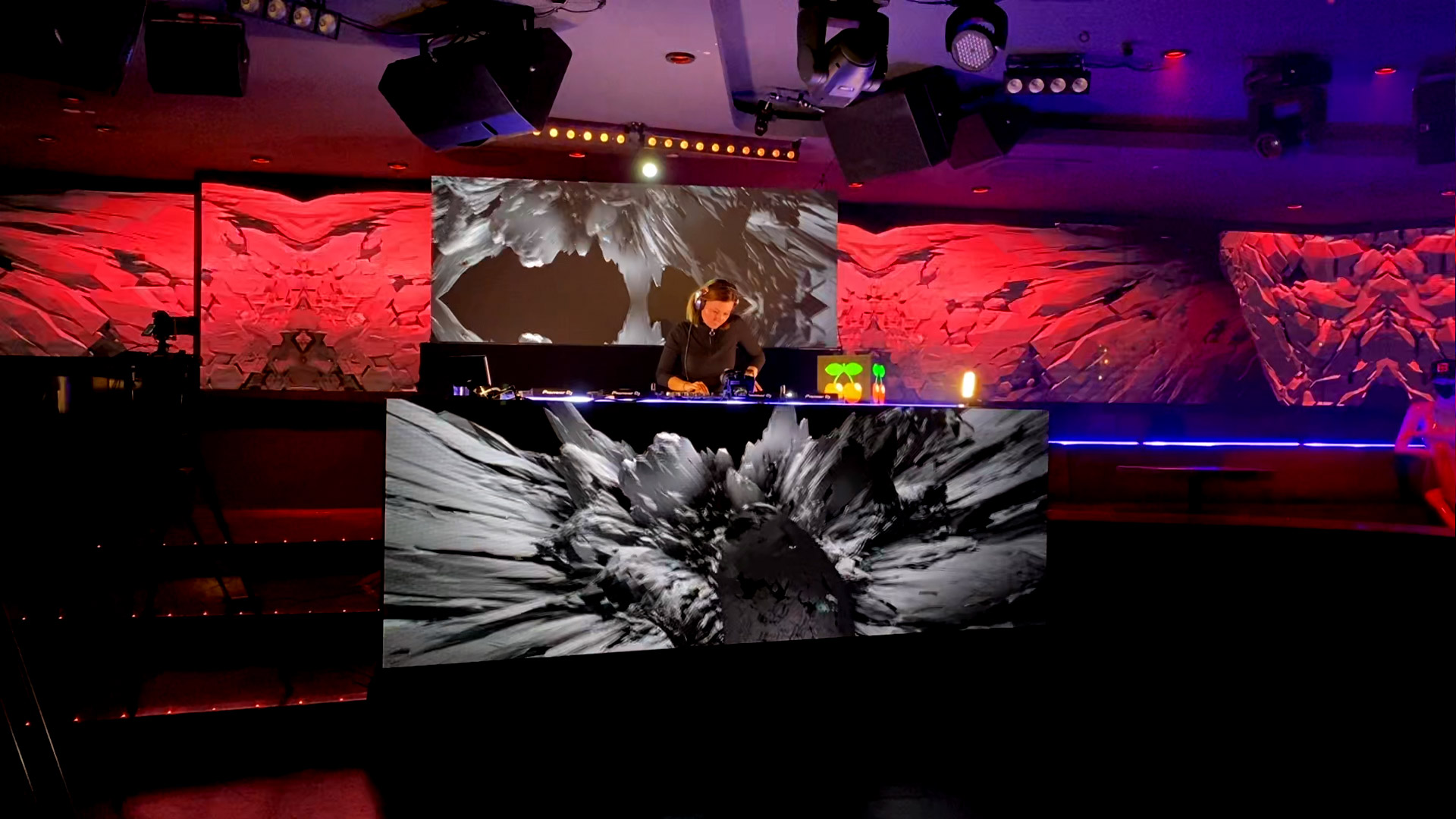 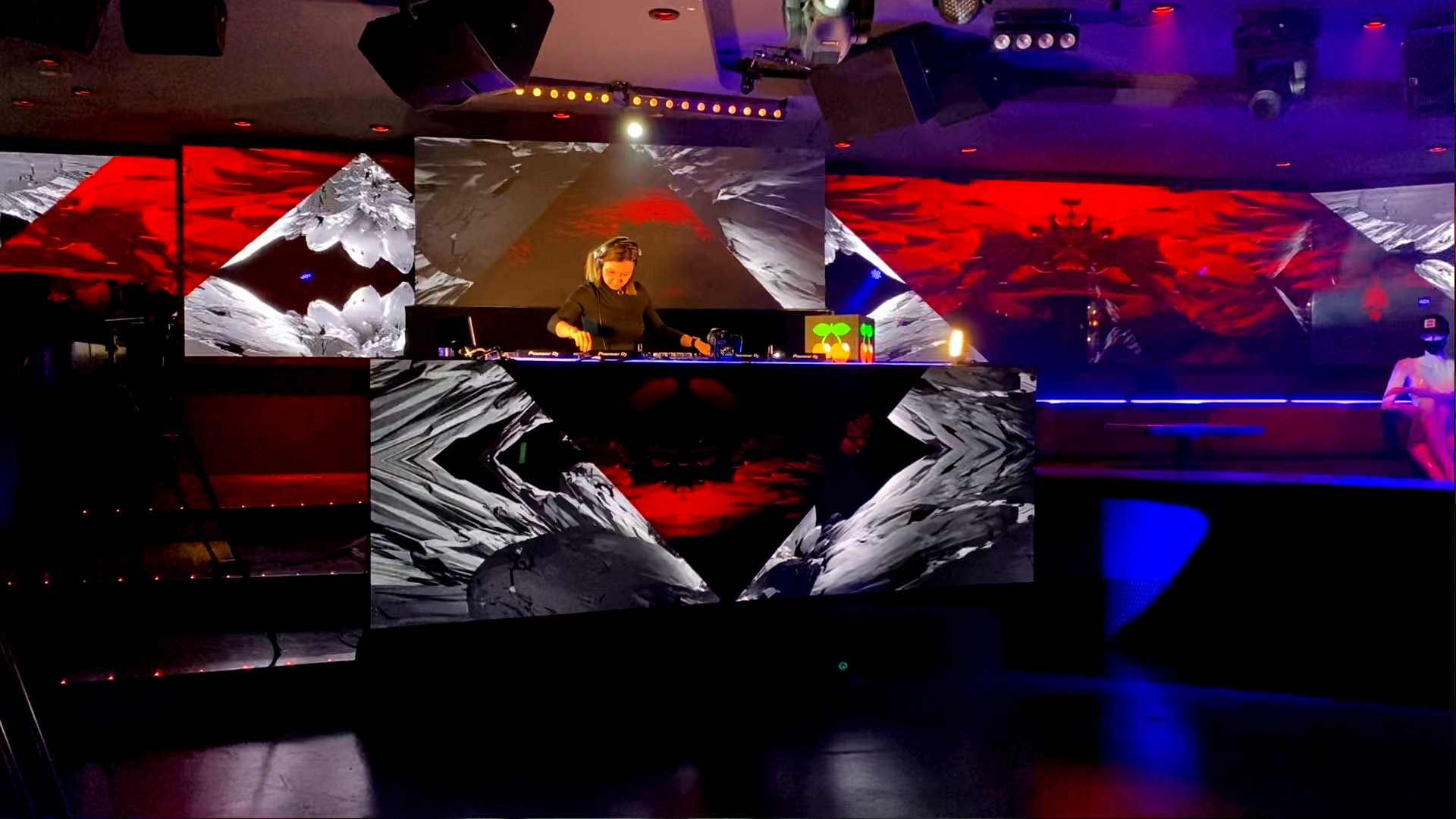 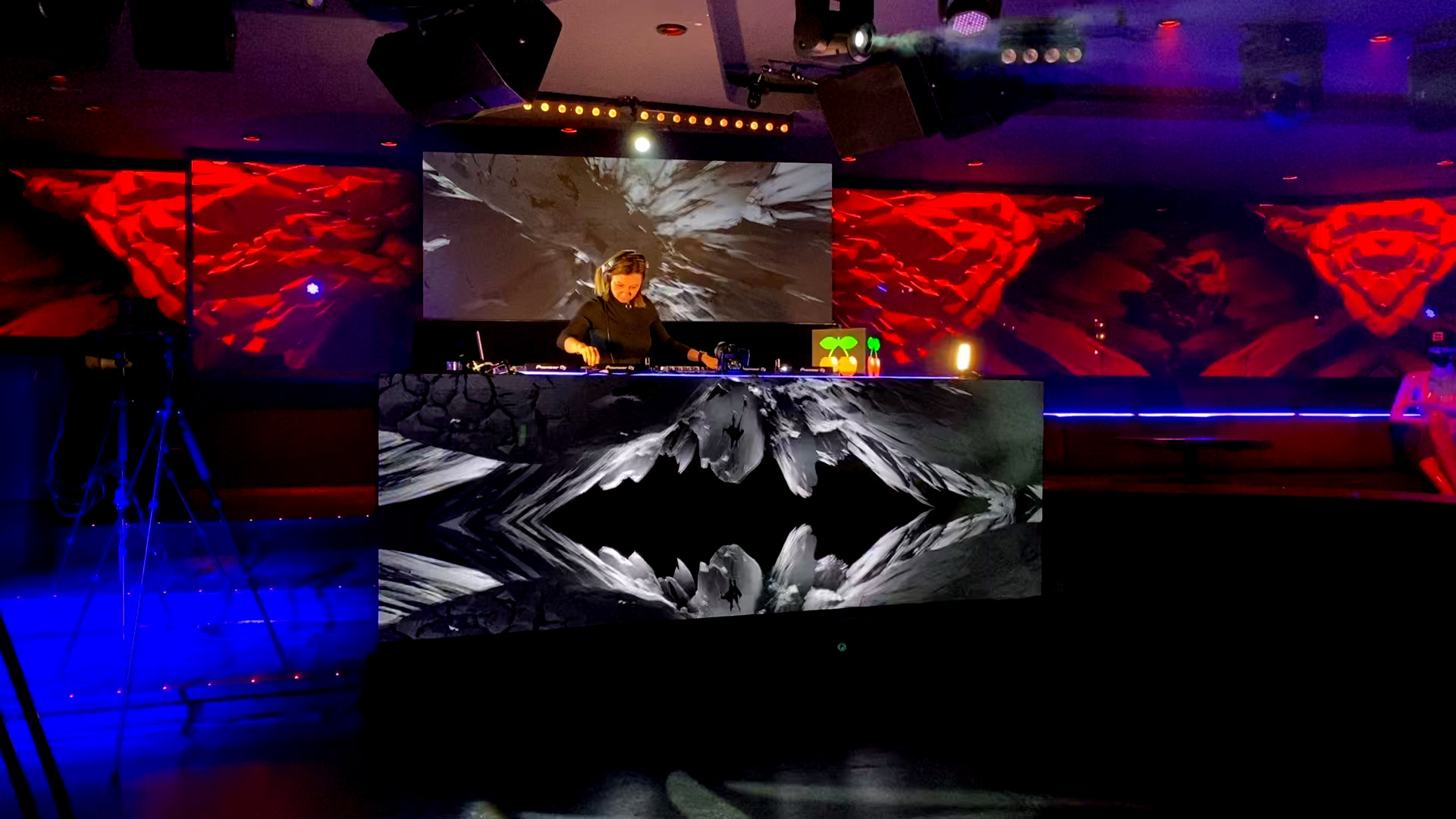 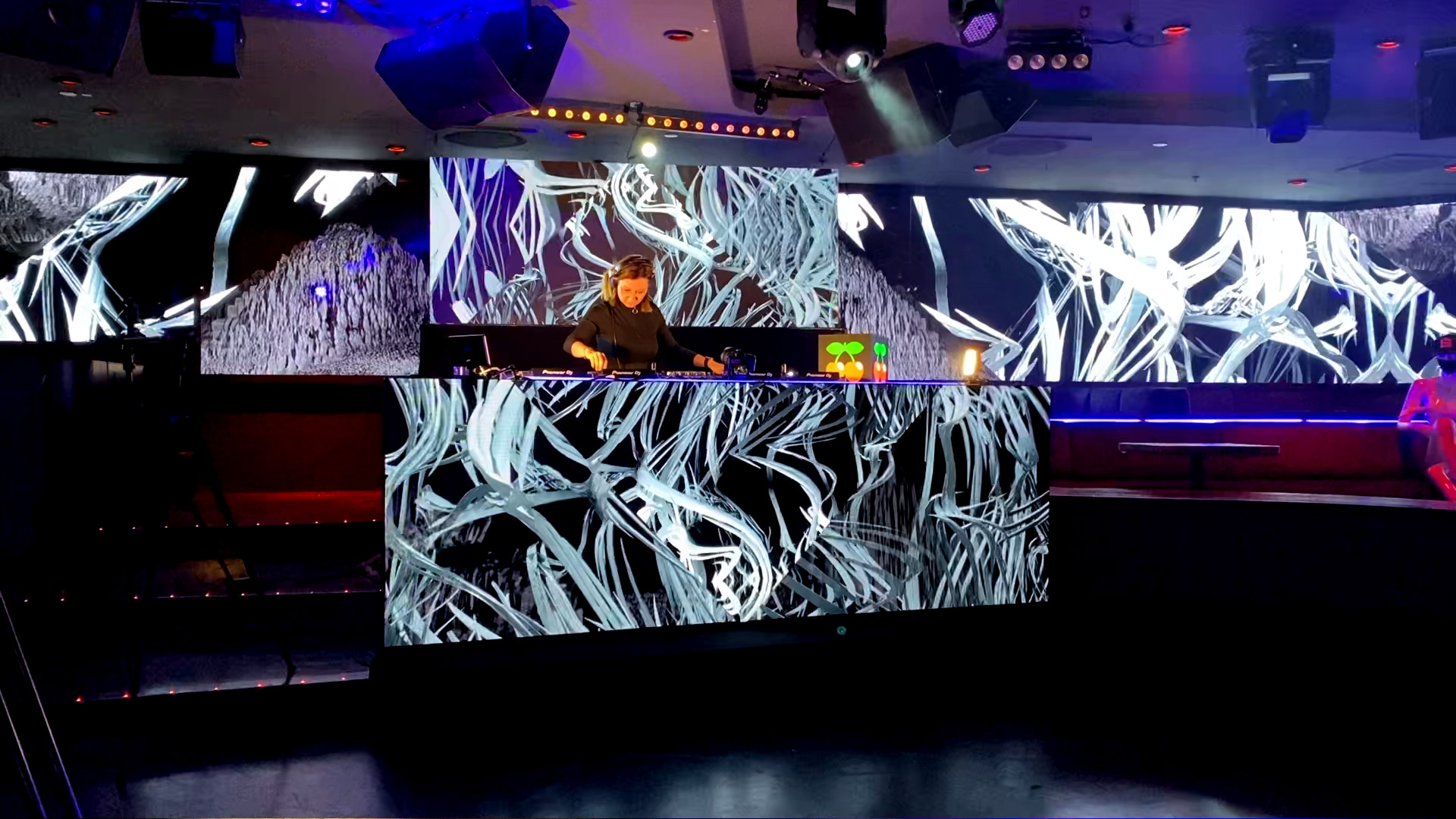 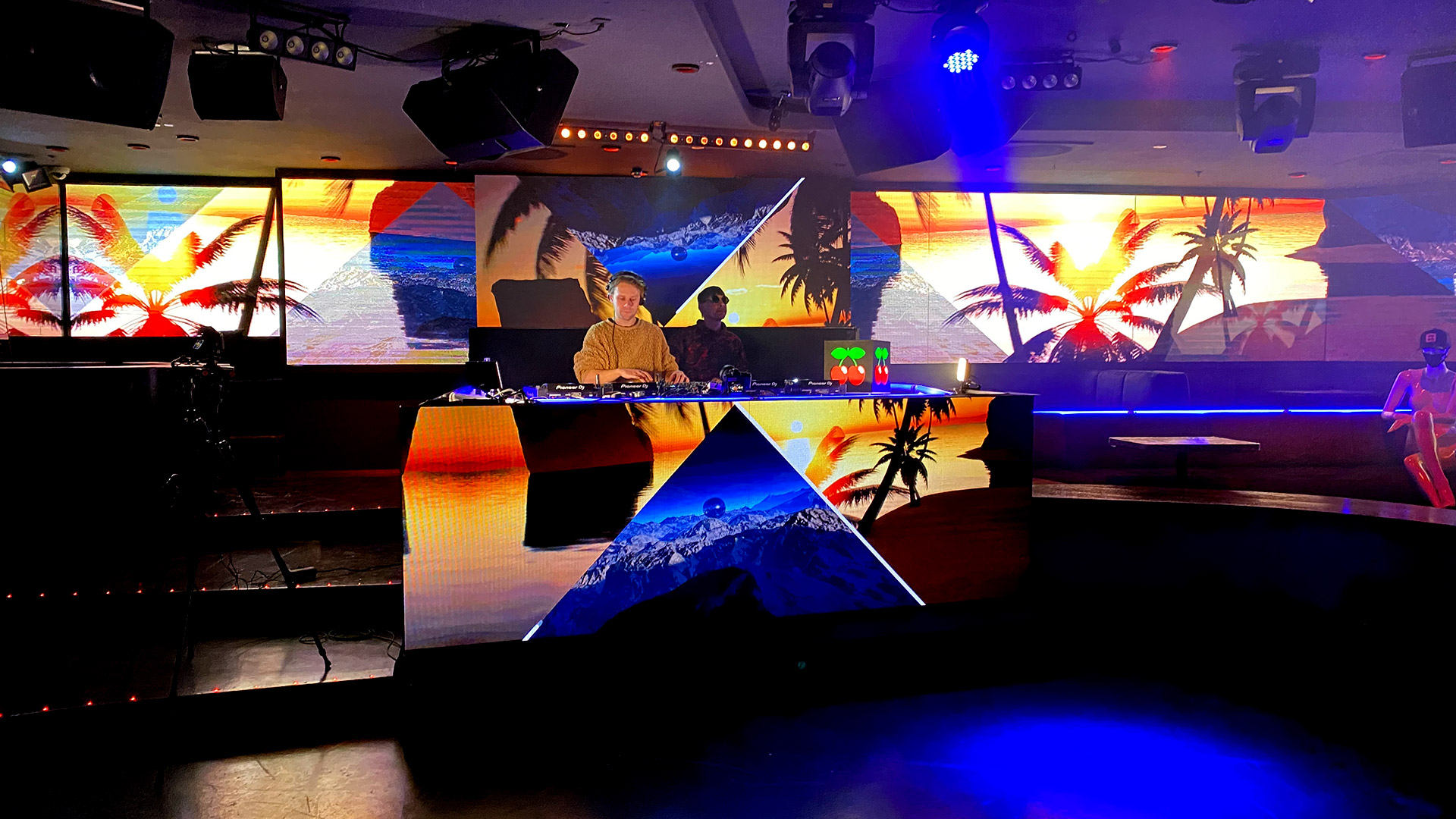 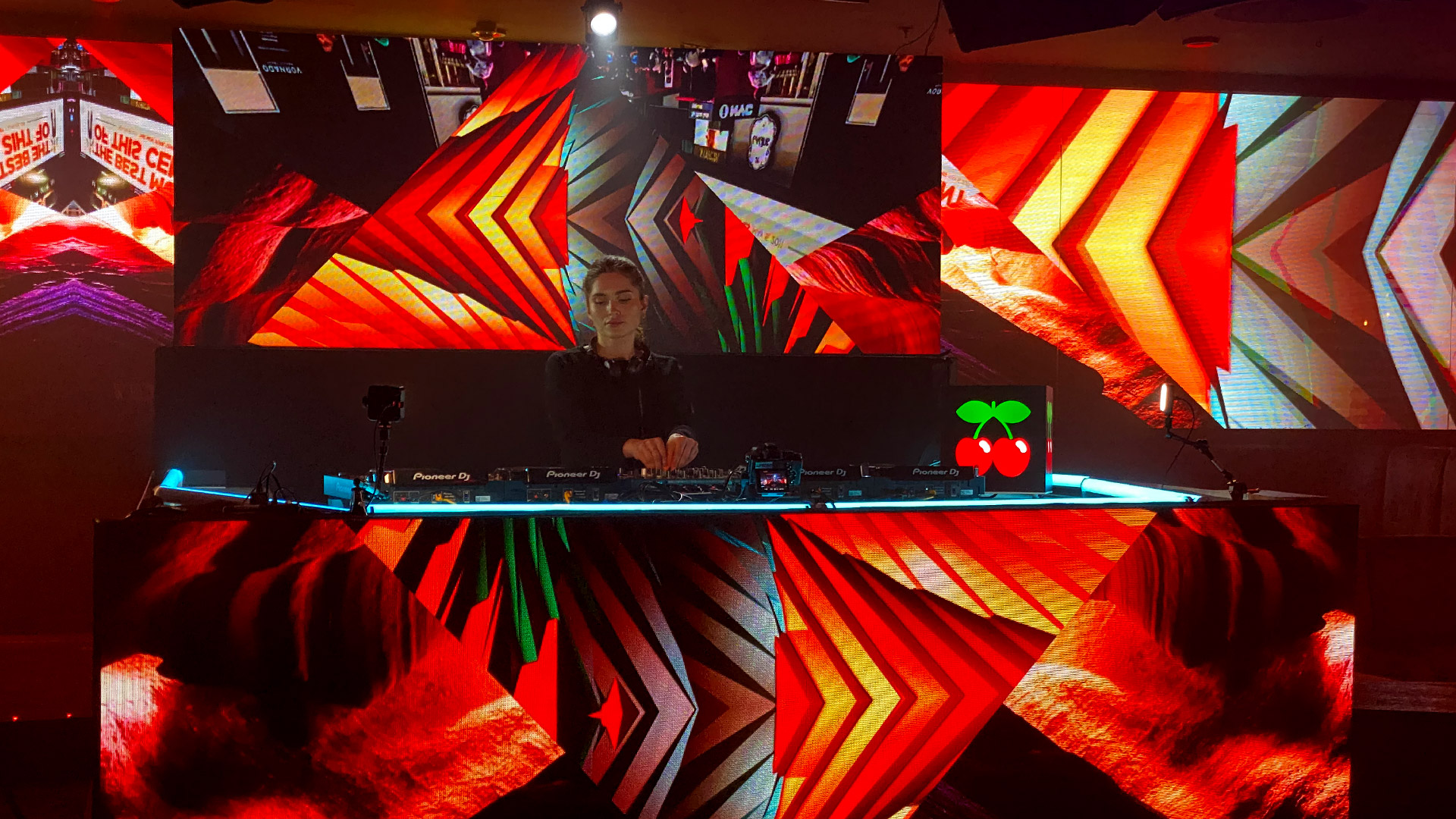 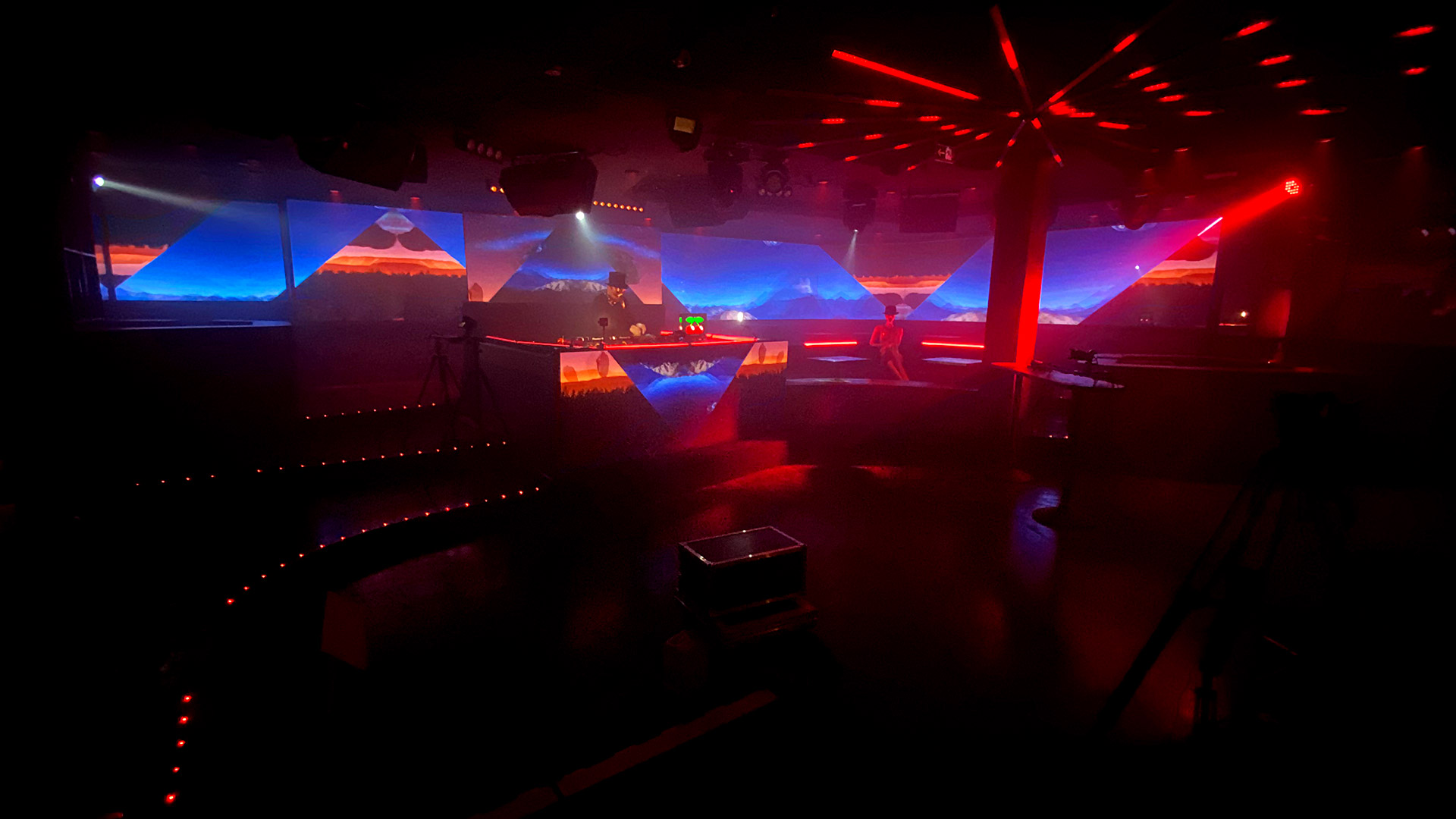 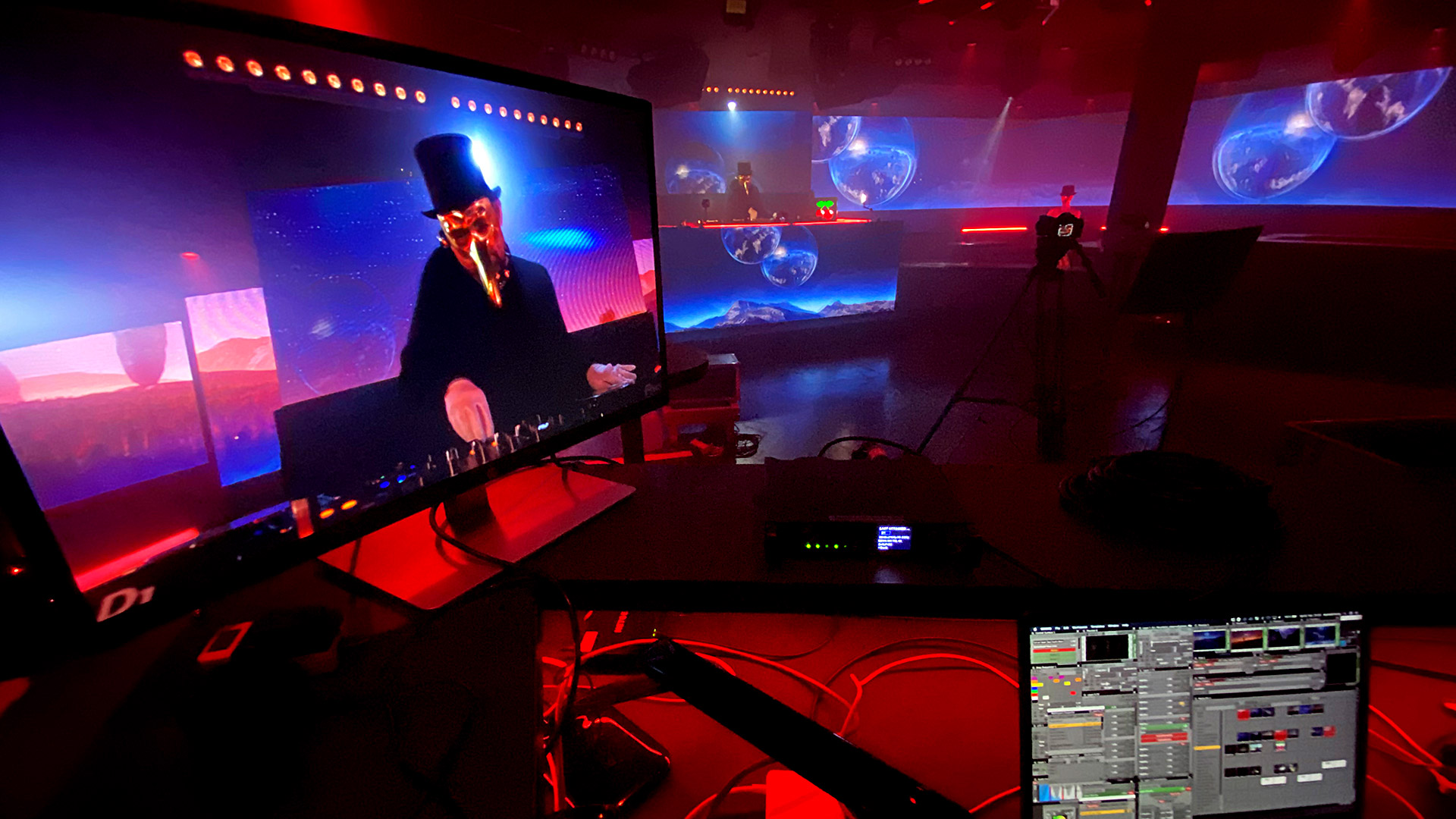 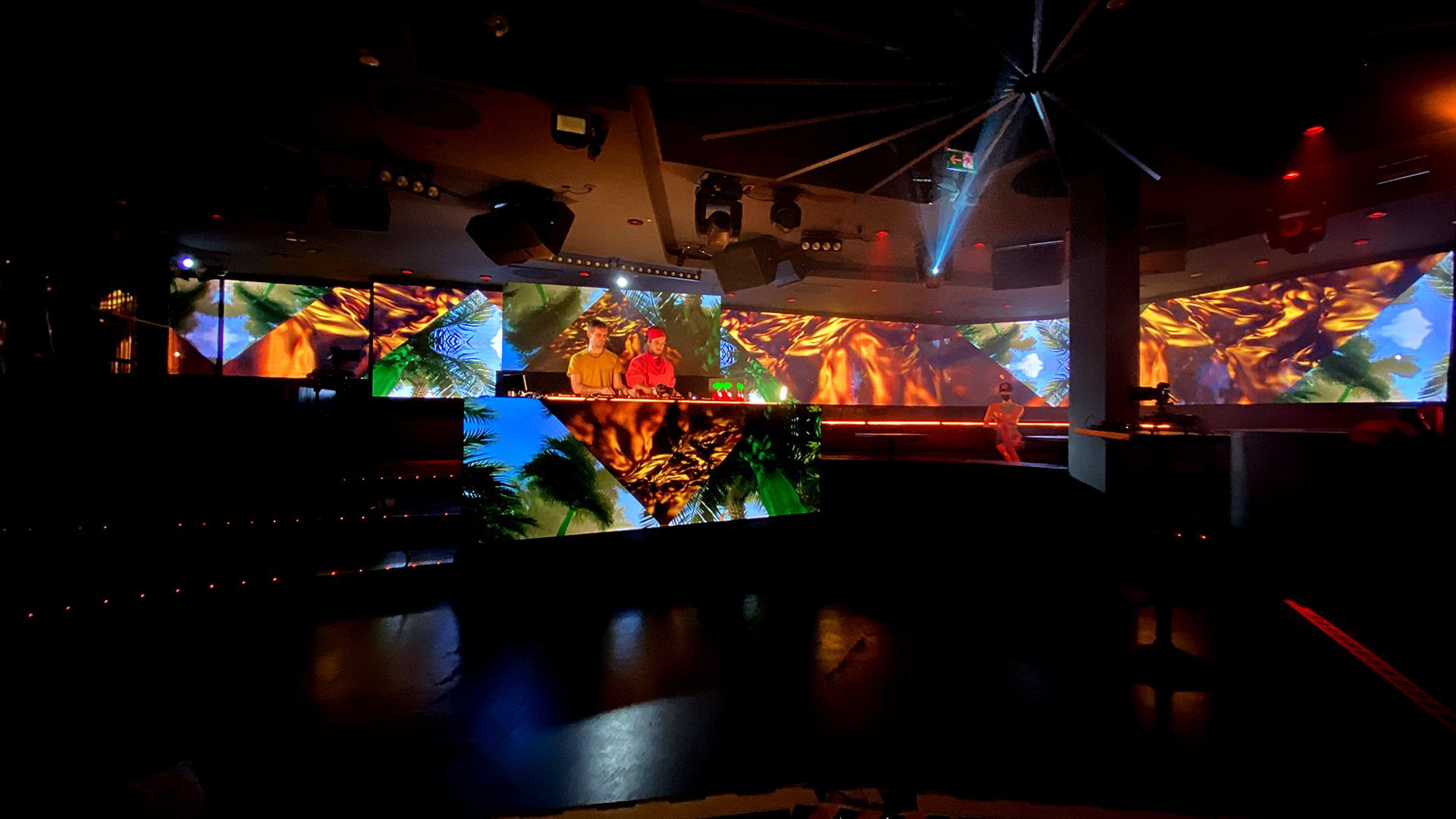 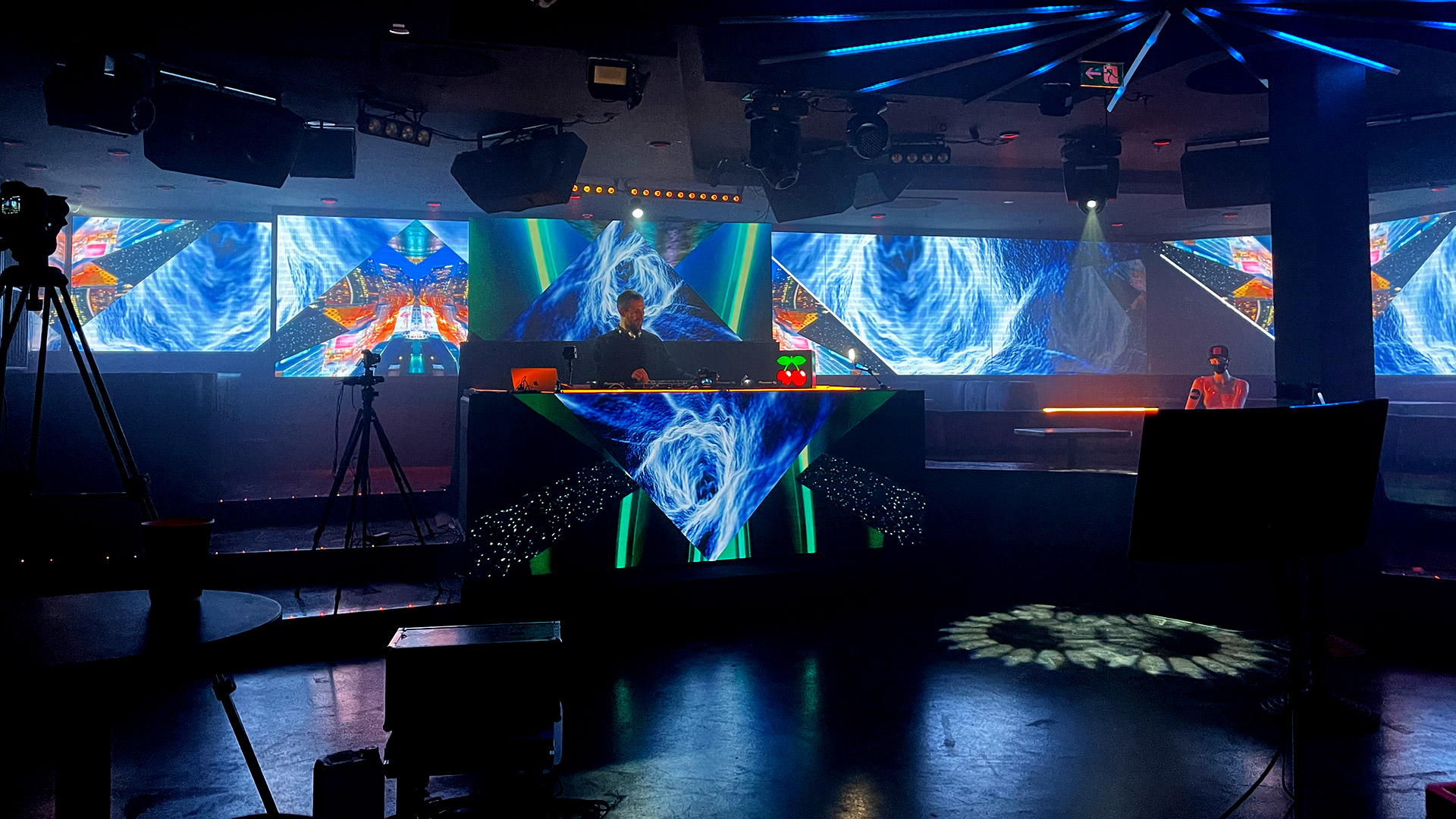 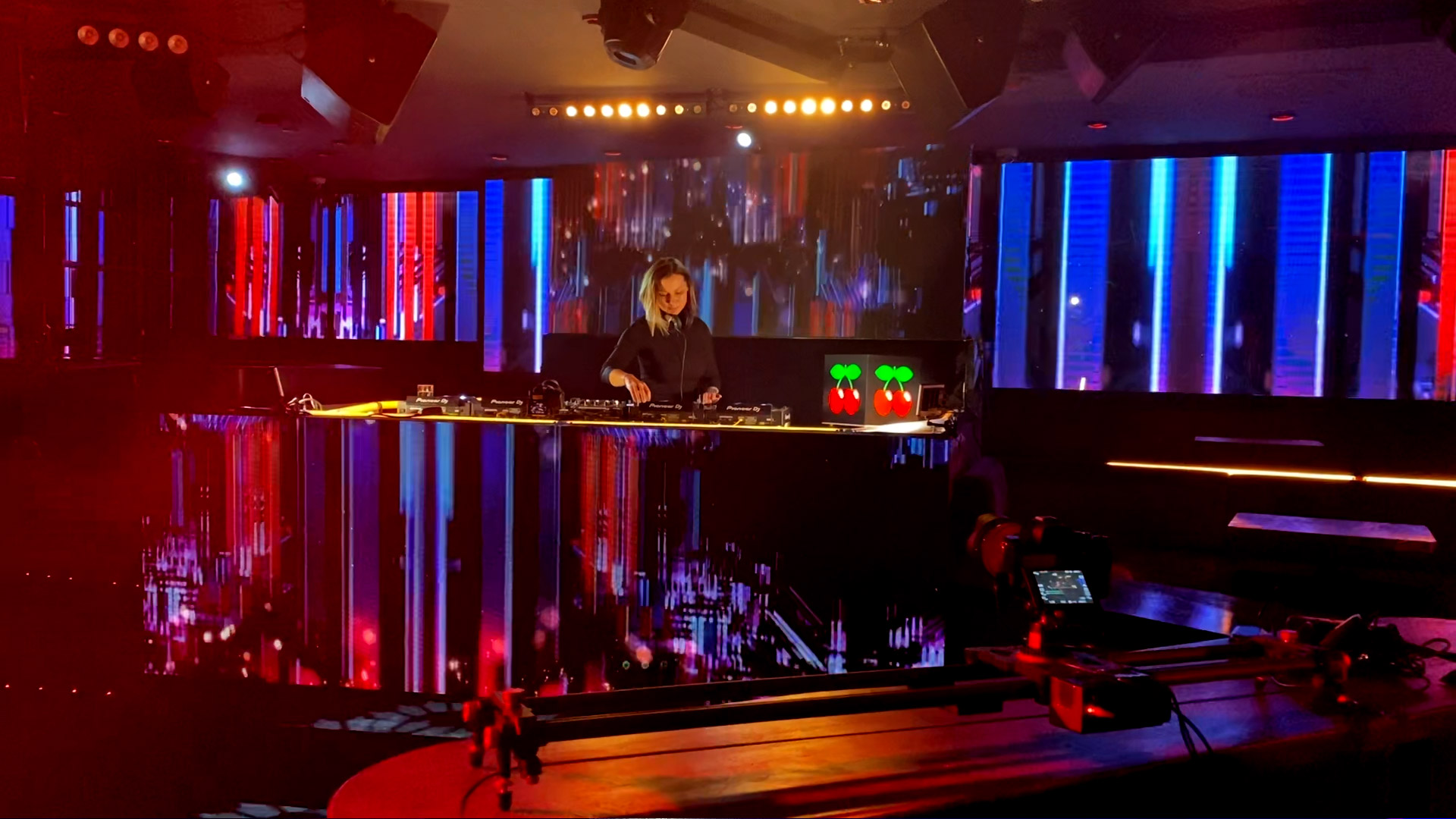